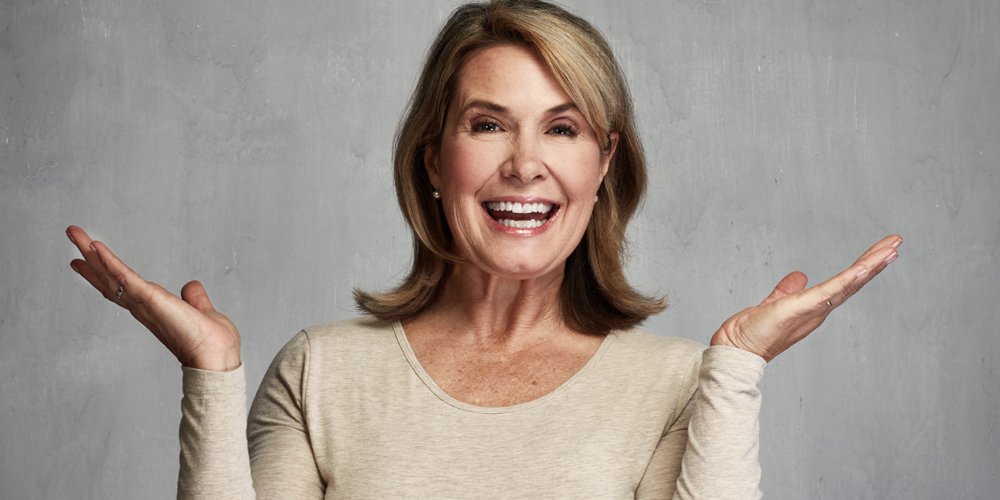 Who would believe that boarding a No.159 London bus on Brixton Rd, would be a soul shattering moment? A woman stood up to give me her seat. What? Why?

Naturally, I nodded graciously but as I sat, I was confused, nonplussed.

Training twice a week, I’m fit and standing on a bus is not a problem.

Was it because I’ve stopped colouring my hair and gone grey?

I’m not stooped, not overweight (well the waist has thickened), so am I really that wrinkled?

But I travelled on to St Petersburg and it happened again on their remarkable, marble-decorated underground train system. And again, a few days later in Moscow, it happened yet again on that city’s immaculate, chandeliered, underground rail system.

I stopped over in Shanghai on the way home, and yes, it happened again.

Even more galling was that a seriously elderly, tiny, stooped Chinese lady carrying a large, plastic bag of shopping, refused my offer of a seat. Thankfully, she at least got off at the next station.

The English, Russian and Chinese men and women who stood for me were, to my mind, not overly young, sheeting home the fact that the world over, I’m now considered elderly.

When did I get that way?

Until the nice lady stood up for me on the Brixton bus, I hadn’t considered I was “looking through the wrong end of the telescope” to quote Sir Billy Connolly.

No. I was active, working fulltime and wondering if there was still a chance for another romance.

But on reflection, warning signs were there, the little triggers, such as the government letter telling me to get a medical certificate to retain my driver’s licence.

Plucking my chin instead of my eyebrows. Being offered the seniors’ menu; realising the designated seniors parking is for you; being called ma’am and not being questioned when asking for a senior’s discount.

Slacks longer? Or have I shrunk?

We do not slide graciously into old age, we lurch

The moment for esteemed Australian author Helen Garner was her doctor advising rest because “you are 71”.

After sulking for a week “surveying her lengthening past and shortening future”, Garner faced up to the fact that women, beyond a certain age, are often considered: “weak, deaf, helpless, ignorant and stupid”.

She chose to drop what she calls the shield of feminine passivity and answered back and then wrote an essay The Insults of Age.

In the bowels of a relevant government department where bureaucrats tick boxes, we are relegated to the “older person” demographic the day we turn 65, regardless of how we look or how we feel.

There is an advantage here, as the sheer numbers, knowledge and experience, makes the “oldies” the largest voting/marketing block in the world.

Which leads us to AGNES (Age Gain Now Empathy System), created by an AgeLab team at the Massachusetts Institute of Technology to improve products for old people other than pill dispensers and walking frames.

The director Joseph Coughlin (author of The Longevity Economy) had to remind his young designers that there’s more to ageing than taking meds, checking blood pressure and waiting to die.

Mercedes Benz was an early client, charging AgeLab to make interiors easier for older adults to get in and out of their cars.

Loughlin believes Prada should be making hearing aids, like glasses, to be a fashion statement.

While bits fall off and others ache, growing old can be liberating, as there’s so much less to worry about.

Woke is the past tense of wake, nothing to lose sleep over there.

When “gender dysphoria” replaced “gender identity disorder” did we panic?

Of course not. By now we are comfortable in our skin and whatever gender fits.

Public toilet re-signing can be a cause to pause, as we wonder just who qualifies to use a genderless, multi-communal facility?

In February, American actor Joaquin Phoenix, accepting his well-earned Oscar award before a lavish Hollywood clutch of confusion, said we should stop putting milk in our coffee, tea and cereal because it was cruel to cows.

The best and brightest of Hollywood applauded with gusto, but did it worry us?

We do occasionally wonder if anyone believes that actress Jane Fonda’s baby-smooth face is the result of the age-perfect face cream she promotes or more a case of photographic air brushing.

Then there’s the British NHS advertising that it is “ensuring pregnant transmen get equal quality care”.

We have seen the clunky immovable Bakelite phone handset of our youth replaced by a sliver of a screen on which we can chat in real time to those we love in faraway places, and more than one at time!

What more wonders lie ahead?

We keep an eye on the kids on Facebook, but we’re not going to let our friends including unknown “friends” know about our stubborn in-grown toenail.

More important is the diminishing number of dawns and sunsets to enjoy.

We’ve put the best dinner set in the kitchen and now drink out of the heirloom crystal glasses.

We recognise being bullied by a bureaucrat or salesperson, and a la Helen Garner, answer back with steely eyes and the comment that grey hair does not denote senility.

We notice the emails, like letters from the postman, have dwindled to a charming few, but we still keep notepaper and thank-you cards and use them.

We don’t stop on the golf course, or in the movies to answer the mobile phone.

So smart are these phones they tell us who called and what they said, so we can answer when we are good and ready.

Twittering is for twits.  We have life stories to tell, not short bursts of angst.

We grew up in an age of factual news reporting before floods, fires and tempests were reported as apocalyptic emergencies.

This generation will soon run out of adjectives.

And has there ever been a time in our lives when there isn’t a war somewhere in the world?  Many still running. We are no longer charged with finding the solution.

The highlight of the day is morning coffee not only because we woke up, but because we have all day ahead.

In south-east Queensland, there are literally thousands of volunteering roles, including local government’s Adult Literacy Program in which you can assist adults to improve their language skills.

Reading to small groups of primary school children is popular.

Charitable organisations such as Lifeline, Bloomhill Cancer Care, Salvation Army and the hospitals, have a variety of volunteering roles for those aged 18 to 85 from all walks of life.

Scottish-born comedian Sir Billy Connolly, now 77 and suffering from Parkinson’s, has just finished another book and is out giving interviews and making documentaries.

“You get on and deal with it,” he said in a recent interview. “We only pass this way once.”

Super cook Nigella Lawson, turning a mere 60, said ageing was mortifying but added “the best of old age is to relish solitude”, and she is glad she can fashionably clump around in trainers.

Ok, so you contacted the My Aged Care department and had a safety rail put in the shower (liquid soap slippery); and have given up the gym for lighter pilates classes in a farewell to youth.

Fitness trainer Mark Priest, who plays for an over-60s veteran’s cricket team, says one hour a day will do it. If you cannot walk, swim; if you cannot swim, stretch.

This is not the time for fear, because happiness in old age has been proven to produce resilience and to remain young while accepting ageing.

French author Marie de Hennezel wrote in The Warmth of the Heart prevents your Body from Rusting, “There is nothing older than not wanting to grow old. But the worst is not inevitable. Something within us does not grow old.”

And the last word from Welsh poet Dylan Thomas’s villanelle to his father:

“Do not go gentle into that good night

“Old age should burn and rave at the close of day.  Rage, rage, against the dying of the light.”

Help when you need it

Visit the My Aged Care website for information and access to the Australian Government–funded aged care services.