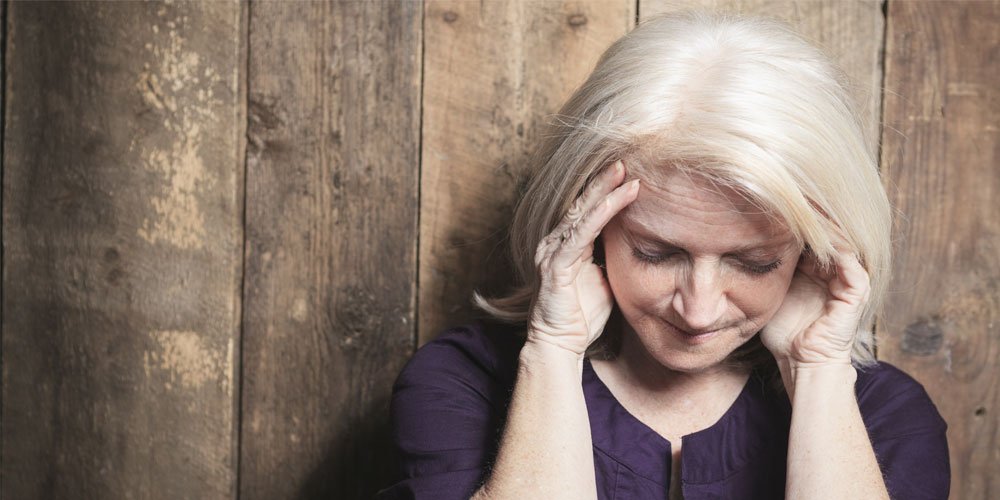 At one time, homelessness was seen through the lens of poverty, drug addiction, alcoholism, mental illness or laziness.

These days, homelessness and housing stress are recognised as complex issues that ensnare everyday Australians in a battle to hold on to the place they call home.

Last year, the Australian Bureau of Statistics revealed that homelessness among older women increased by 31 per cent between the last two census periods.

The data was a trigger moment for The Lady Musgrave Trust, Queensland’s oldest charity and a champion for homeless women.

The Trust took decisive action to combat this increase with the launch of The Handy Guide for Older Women, a one-stop shop of information that empowers women facing homelessness or who are anxious about their future housing.

In developing the guide, The Trust surveyed and consulted with women who had been homeless or at risk and found many denied their vulnerability until stuck in crisis.

Elly’s journey as a homeless woman escalated 10 years ago when she was 66. While she was in China working as an English teacher, her husband gambled and drank away the mortgage contributions she sent back home, and sold her car.

On her return, she learned that the family home was about to be repossessed. Distraught, she packed up and left.

In hindsight, she says she probably should have left her husband in the first year they were married, and not 43 years later. During the years they were married, he controlled the finances and would raid their joint bank account, often leaving Elly nothing for food.

“But I’m of the vintage that divorce is not an option,” she says. “I had no family or support in Queensland, and I’m not from a big family.”

With limited savings and unable to find work because she was “too old” and “overqualified”, she house sat for two years and was essentially homeless.

Eventually, sick of living out of suitcases and staying for brief periods of time with her daughter, she moved to a private rental, but her pension couldn’t keep pace with the rent.

Earlier this year, Elly was approved for social housing – accommodation provided at affordable rates to people on low incomes or with particular needs – in Brisbane’s east. She says her living situation is far from ideal.

“The building has had very few upgrades and is tenanted by single males and females over 50,” she says.

“Most of the men have criminal records and some are violent. Getting maintenance done is a joke. I feel like I’m being punished for being a woman and for being alive this late in life.”

Before she moved into social housing, she would spend 70 per cent of her pension on rent.

Where she is, she can save $200 a week, as the rent is only 10 per cent of her pension – but she doesn’t like to think of her place as having permanency.

“Everyone’s housing needs are treated the same regardless of gender – there’s a box and you’re going in that one. There’s just no decent standard of living for older women,” she says.

Homelessness Australia and the Equality Rights Alliance in a joint submission to the Federal Government concluded five years ago that to provide economic security to women in retirement, and prevent homelessness among older women, Australia needed to dramatically increase the supply of affordable housing, and to structure a range of income streams to meet the needs of older women.

Single mother of two teenagers, Liesl, 54, has lived in social housing in an inner Brisbane suburb for 10 years following a relationship breakdown.

Her former partner was a gambler. By the time the relationship ended she was an emotional wreck and unable to work.

She started studying and has almost completed a double degree.

She picks up contract work from time to time but is mostly on JobSeeker payment.

“My mother brought me up to believe that when I married my husband would take care of me,” Liesl says. “She taught me nothing about money and I never worried about superannuation or saving.”

She describes her life as “quite depressing” and fraught with weekly battles on how to make ends meet. She has welcomed the Australian Government’s Coronavirus supplement as a “god send”.

She says she was initially attracted to the prospect of social housing. Her unit was brand new, only $10 a week more than a private rental, close to school and university, and the neighbours were lovely too.

Over time, Liesl’s rent has risen and the tenants have changed.

Many of her new neighbours have mental health and addiction issues.

Fire trucks, police and ambulance are regular visitors to her housing complex.

Her thoughts are never far from homelessness because of the lack of safety, security and affordability of available social housing.

The Better Together Housing Project helps women over 55, who are not in housing crisis, to find suitable, independent shared accommodation in a safe and secure way.

The program is a partnership between Coast2Bay Housing Group, specialists in affordable housing throughout the Sunshine Coast, Noosa, Moreton Bay, Redcliffe and Gympie regions, and Sundale, a community based retirement and care centre organization on the Sunshine Coast.

Chief Operations Officer for Coast2Bay, Lee Banfield, says Better Together is developing relationships with real estate agents in local communities so that senior women can become tenants of choice.

“There are a lot of owners who want a long-term, secure investment and are looking to hold an investment property for 10 to 20 years,” she says.

“Women will find it much easier to find private rental to share that works for them rather than being constrained by the requirements of social housing, where if you’re a single person, you’re entitled to a one-person bedroom property.”

Stef shares a small, three-bedroom townhouse with another single woman who is also in her 60s. They knew each other socially for almost 10 years before they began house sharing in the private rental market a year ago.

“At one point I was officially classed as homeless because I was on the social housing register and lived with one of my sons,” she says.

“I always thought I was going to be in my home for the rest of my life. I still haven’t got over it. I never ever expected my life to end up like this. I always remained hopeful no matter what was thrown at me.”

To complicate her situation further, when Stef’s children were young a stranger assaulted her. She lost the ability to be a mother, and her children became her carers.

She recovered slowly but has not worked since and has lasting disabilities. She lives on a Disability Support Pension and regularly dips into her savings to make ends meet.

Although house sharing keeps the cost of utilities down and provides Stef with company, she misses her old home and is mostly on her own during the day as her housemate works part-time.

“I can have a constructive conversation with someone that I couldn’t have had with my husband, and I like having the social connections and outings,” she says. “It reduces the isolation and loneliness.”

The Trust’s chief executive officer, Karen Lyon Reid, says house sharing is a housing option that older women need to go into with their eyes open.

Whether it’s opening your current home to others, house sitting, moving in with family or moving in with others, she recommends key questions in the guide be worked through first.

“The traditional family cell of many years ago held dangers for women, especially for stay-at-home mothers who hadn’t controlled or been involved in the finance stream,” she says.

“It’s never too late for women to build their own plan for the future and take back control.

“We all have to have a stake in our own futures no matter who we are or who our partners are.”

The Handy Guide for Older Women can be unpacked online at thehandyguide.com.au and takes a woman through questions that help identify whether she is in crisis and what steps she can take to control her future now.

• Women live longer and are more likely to be single in their older years
• Women earn less and have more periods out of the workforce especially as unpaid carers of children, partners and parents
• Women have lower levels of superannuation
• Home ownership rates have been in slow decline in Australia since the early 1980s and more people than ever are retiring with a mortgage
• A slow decline in the proportion of affordable social housing in Australia but a continuing growth in demand
• Unemployment greatly affects women in their 50s

Are you at risk?

Continue Reading
You may also like...
Related Topics: LORRAINE PAGE