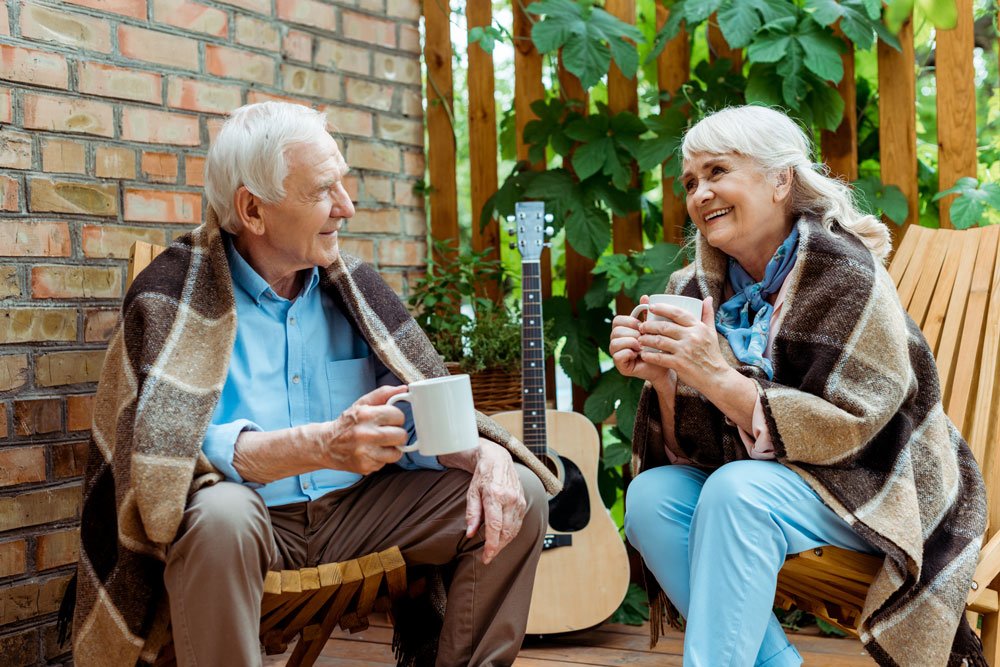 Imagine the scenario: a potentially deadly virus insinuates itself into a human host and within an amazingly short time, millions of people become affected. Many die. Governments, urged by health care professionals, introduce drastic containment measures that include social isolation, the closing of national and state borders and the suspension of many civil liberties. Police and armed troops are brought in to enforce the restrictions. The roads are almost empty and tourist resorts shut down.  Planes no longer fly. Great cruise ships remain in dock or float around at sea with skeleton crews. Children cannot go to school.  Public transport is restricted or shut down altogether. Face masks become common accessories.  Restaurants and shops close. Supermarkets remain open with restrictions but the shelves are empty as the panicked populace stockpiles food and household essentials. People avoid each other and nobody gets a hug anymore. Is this some TV producer’s bleak vision of the future?  No, it’s the all-too-real scenario of Australia – and the world – in early 2020.

For months now, Coronavirus has dominated the news and been a word we use every day. For many it has spelt illness and death.

It dealt a savage blow to the economy, forced us into social isolation, and temporarily took away many rights and liberties we take for granted. Some claim it has changed our society forever.

For many older people no longer in the workforce the worst aspects have been isolation from friends, families and community groups, being confined to home, lack of exercise opportunities, running out of essential household supplies, and not being able to travel or easily use public transport.

“We’d been planning the trip of a lifetime, taking our caravan to Western Australia this winter,” say Jeff and Marg Eller.  “But now that’s had to go on the back burner.

The same goes for recently-retired Tony Obermeit and Hilary Sawyer who’d planned to take to the road for an indefinite time, following music festivals around the country.  They’d even rented their house in preparation and have had to live in their caravan throughout the lockdown.

And then there was the fear as day by day, week by week the media relentlessly reported the Covid story in all its aspects, almost to the exclusion of all other news.

“We’re all going to die” became the mantra for many politicians, health professionals and social pundits of all kinds in a well-meaning attempt to scare us into complicity.

Yet now the restrictions are gradually starting to ease and we look back to see what lessons have been learned, it’s interesting to discover how many people are counting the benefits as well as the cost.

Interestingly, both the Ellers and the Obermeits discovered compensations in having to stay home instead of taking to the road – for Hilary and Tony it was learning to live off the grid, which she says was challenging but fun.

“I actually enjoyed being forced to stay home and socially isolate,” says social worker Gabby Hardacre, voicing what many other older people are saying.

The most common reasons being given include more time for reading, enjoying TV binges, “time to myself”, learning new recipes, catching up with the gardening, finding new hobbies, and learning a musical instrument or language.

Others undertook long-postponed home renovations, as attested by the queues at Bunnings.

And while many cited not seeing their grandchildren as the worst Covid deprivation, a couple of women interviewed confessed that they had enjoyed a break from surrogate parenting.

“I got my Saturday nights back for the first time in years,” said one.

For those who did not have to worry about losing a job or running a small business it has been a time to take stock and recall when life was lived at a more leisurely pace.

A common theme has emerged among those who for years have been a member – often taking an executive position as well – of various clubs and interest groups. They have discovered that life goes on and they can easily cut back on some of their many commitments.

“Since I’d retired, I’d become so busy with community activities that I rarely had time to relax,” says former nurse Jane Wardle.  “Once the restrictions were lifted I decided to re-evaluate what I was doing and cut back on several things that I no longer enjoyed but had continued out of habit.”

“I am a shopper,” confesses her friend Del Krespanis.  “It was both entertainment and recreation.  But I have a lung problem and shall probably not go into a big shopping mall ever again. I’m doing more online and at my local boutiques and it’s a lot nicer without the crowds.”

Like almost everyone interviewed, Del mentioned saving money – when you can’t go out to shop or dine or go to the cinema it’s amazing how much cheaper life becomes.

The question is, will this enforced change of habit and attitude have a lasting effect on the way we live, work and play?  Some social influencers believe it will.

“Recovering Main Street” is an American initiative that goes against the social planning of decades and instead advocates the death of the large, undercover shopping mall with its circulated air and crowded food halls.

Instead, it proposes that we return to shopping in our neighbourhoods or town centres, which will reinvigorate small, independently-owned or franchised businesses. Others argue that existing malls will remain because of the comfort, convenience and range of services offered to customers under one roof, but concede there will have to be changes to allow more social distancing.

Decentralised, integrated living already has Australian supporters.  Urban planner Mike Day, a Fellow of the Planning Institute of Australia, cites Ellenbrook, north of Perth, as one of the best examples of a self-sufficient and liveable community with a diverse range of work and family functions.

Another who takes this concept seriously is the Mayor of Paris,  Anne Hidalgo, who plans to change zoning so that citizens can get all the services they need within a 15-minute walk.

This decentralisation can be extended to a deployment of outreach services such as mobile medical clinics to keep the mildly ill and elderly in their homes as much as possible, and to prevent overload of regional hospitals when epidemics occur – as they will.

The other big change will be to travel and transport.

The cruise industry, for one, will be able to lure back older clients only if it can offer them refunds on bookings cancelled due to epidemics and a program for keeping them happy and comfortable if a viral outbreak occurs.

Nobody wants to pay for a luxury cruise and find themselves stranded at sea and stuck in their cabin.

Airlines, too, may have to revert to more spacious seating and institute queue-less arrival and departure systems and although European budget airline Ryanair CEO Michael O’Leary denies it, this is likely to increase ticket prices.

And flying will be even more tedious than it is now, with the likelihood of airport health checks and certificates of immunity. Barcoded wristbands like those in the film Contagion are a very real prospect.

We’ll all be packing hand sanitisers and the latest style in masks.  And the destinations we choose will be those with robust health systems and quick-response virus containment programs.

Communications technology helped many older people through the Covid crisis. We learned to shop for groceries online; use Skype or Facetime to talk to grandchildren; transmit news and photos via social media; use apps to consult with doctors; download books with e-readers and iPads; keep up community activities via Zoom; and generally maintain contact with the world.

This is one change that social planners and health professionals think probably WILL last because new users of apps and smart devices have discovered that it is fun as well as convenient. People such as 94-year-old Briony Burrell found that tweeting away on Twitter broke the monotony of social isolation.

A major post-Covid complaint was panic-induced stockpiling and the inability of retailers to cope.

“Government should be considering working with wholesale, retail and supply sectors to ensure that adequate stocks are on hand against future epidemics,” says supply chain guru Martin Guard, adding that retailers should be better prepared to limit stockpiling by panicking customers.

Brisbane retiree and former marketing company CEO Richard Howlett goes further, saying Australia needs to urgently restore its manufacturing base to make us less dependent on other countries and at the same time provide jobs for young Australians.

It does appear that after Covid there is a sense that we need to do some things differently – and be less complacent.

Having canvassed the experiences and insights of so many people I have come up with my own game plan.

From now on I will stock up on household essentials (especially wholemeal flour and toilet paper), ditto cosmetics, shampoo and face masks, stop putting off non-emergency medical and dental treatment, book travel only if it comes with a guaranteed total refund in case of a pandemic, and buy a self-grooming kit so I can trim my own hair.

If I didn’t already live in a self-supporting retirement community or neighbourhood I would consider moving to one.

And I have realised that my smart phone is my best friend, giving me access to banking, medical support, friends and family, information and so much more.

We can’t totally insulate ourselves against the effects of a pandemic – but we can do a lot more at a personal level to be better prepared than we were for the outbreak of Covid-19.

I’ve certainly changed that.  How about you?