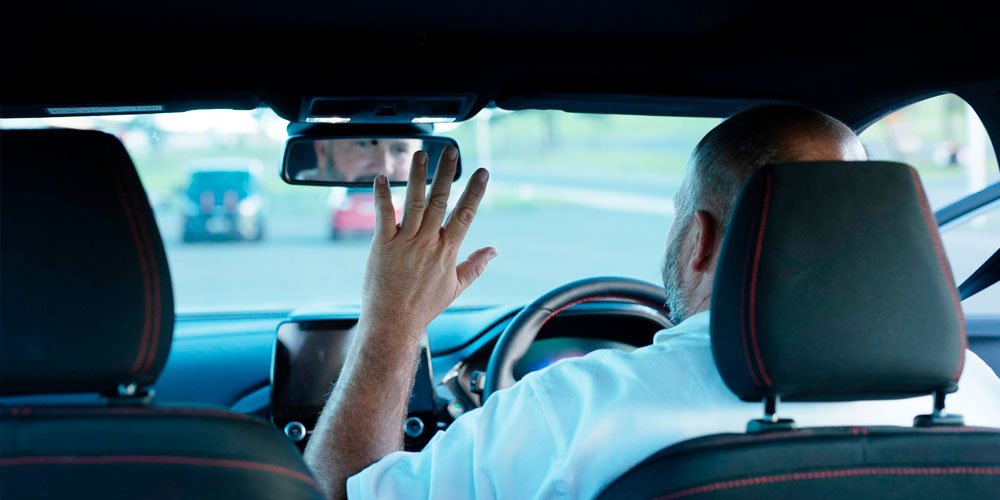 In mid-2021 there are more people out and about, more heading back to offices and many belatedly discovering Australia now that the pandemic has closed the beaches and bars of Bali.

Australian car sales have returned to some sort of normal with April sales of 92,347 vehicles the best for that month since 2016. Ford’s Ranger ute led the charge with 5021 rolling out of showrooms, compared with 1540 the previous April.

With record sales, and more drivers back on the road, Ford is suggesting it’s time Australian motorists took a bit more care out there. Company research indicates many are playing chicken with road safety and flouting the laws of the land.

Some, it is thought, may have forgotten how to drive with care and a modicum of road manners.

Ford surveyed 1000 Australians, and more than half (56 per cent) say they have noticed other drivers’ erratic behaviours on highways and byways since Covid 19 arrived. Queenslanders did get one tick of approval for road etiquette with the highest number of motorists – almost one quarter of locals – saying they’d return a wave, or a driving courtesy, if other drivers showed them first.

A wave of acknowledgement is a courtesy that should be far more prevalent, particularly on congested urban roads.

Being polite and letting a car back into traffic when a driver has been caught behind a parked vehicle doesn’t add much to travel time. Slowing a tad to give more space for a driver changing lanes lessens stress all round and is the right thing to do.

And when it comes to playing nice, 67 per cent of those surveyed agreed that if others were more courteous it would make them feel better about driving.

Ford’s survey showed 45.5 per cent of Australians (at least) admit they had driven over the speed limit which is nowhere near as worrying as the 14 per cent who admitted there are rules they don’t follow.

Worst of rule breakers could be Canberrans where 18.8 per cent admitted there were road rules they didn’t know and 18.8 per cent believed driving 5km/h over the limit was fine.

West Australians were the fastest of the lot – not that surprising considering distances there – with half of those surveyed driving over the limit. (In 2009, one Perth-based motoring writer was nabbed at 231km/h in a Ferrari California while out testing and touring WA’s wheatbelt.)

Tasmanians are considered the best-behaved of drivers with 77.8 per cent claiming to follow all road rules when driving.

And yes, it’s the Victorians who are most nervous on the roads, their driving confidence impacted by strict Covid-related lockdowns; 18.7 per cent of respondents being anxious on the road due to the behaviour of others.

More than 42 per cent were most likely to stay home and rarely drove, during the peak of that state’s lockdown.

Some 1200 people are killed and 44,000 injured on Australian roads each year.  Ford Australia does its bit for road safety with free driver training for new and young drivers through a Driving Skills for Life program. (Check their calendar at forddsfl.com.au)

Better driving skills and better road manners would help all on the roads.

Here comes the age-weary sermon: Kids should be taught driving basics in high school and learn to drive in a manual, rear-wheel drive and underpowered ute on a closed course that also has a skid pan.