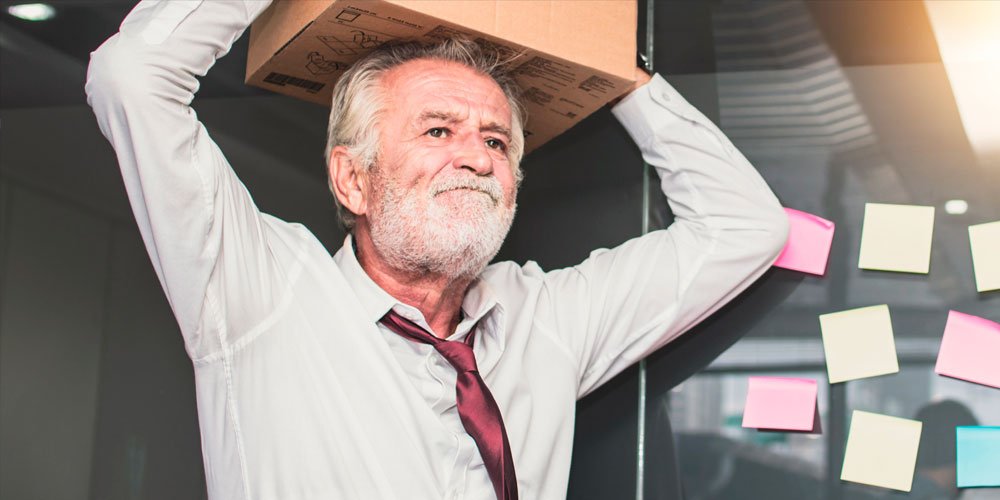 Paul spoke to me about his recent retirement. He was reserved about his plans and hopes for the future. I mentioned that he did not seem excited about having work-free time.

In response, Paul looked away. When he turned back, he had a hard look in his eyes and tone in his voice and said, “not everyone gets to choose their retirement”.

As our conversation continued, I discovered that Paul had been made redundant. The redundancy came, he believed, because of conflict with his new manager. Paul had been a loyal middle manager in his company for 15 years.

He began working with the firm at the age of 45. All had been well until the new broom appeared and made changes that Paul felt were not in the best interests of the company or its employees.

With mutterings and discontent growing in the workforce, Paul decided to have a chat with his boss and raise his concerns.

The awkward conversation seemed to be successful but from that time on he was carefully and subtly excluded by his boss.

After trying to address this directly with his boss, he was offered a redundancy which he felt he had no choice but to accept.

Paul’s story is a surprisingly common one. It is a sad way to finish a career and enter retirement. Paul told me that he left his workplace feeling angry and resentful.

Fuelled by those feelings he was determined to find another job. A difficult thing to do at the age of 60 and Paul was not able to find new employment.

I have written about the impact of ageism, and this is just what Paul believes he encountered.

In addition to job loss through redundancy or being fired, illness and family issues often catapult people into retirement.

Coming unwillingly or unexpectedly into retirement creates many difficulties.

One difficulty is the constancy of others’ enthusiasm for retirement.

Paul had to deal with people congratulating him (good on you mate, great to get to this stage), envying him (lucky you, wish I were able to retire), asking him about it (what are your plans?), commenting on it (why did you retire, I don’t think I will ever retire).

When you are struggling with the hurt and loss of unwanted retirement these kindly meant responses can be difficult.

It can mean that the person develops a mask to hide his or her real feelings. When we mask our real self, we become a little disconnected and therefore lonelier.

It is not just those who have made an abrupt or unwanted entry into retirement who might be tempted to mask up.

There is a myriad of other possible reasons. I think we all wear a mask at some point in our lives and sometimes it is necessary.

The problem is when we have difficulty removing it. I spoke with Paul about being real with others regarding his retirement and what that might mean for him. Together we worked out what he might say in response to the questions that others might ask.

The important thing was that his words represented himself in a way which felt honest and respectful of himself and who he believed himself to be.

I invite you to think about areas in your life where you might be wearing a mask. Do you need to have it on?

Is there a way in which you can be yourself and represent your true self? How might you talk to others or what might you do differently?

Yes, it is a risk but perhaps one worth taking.  Being your true self is a gift to yourself and to others.

Continue Reading
You may also like...
Related Topics: on track