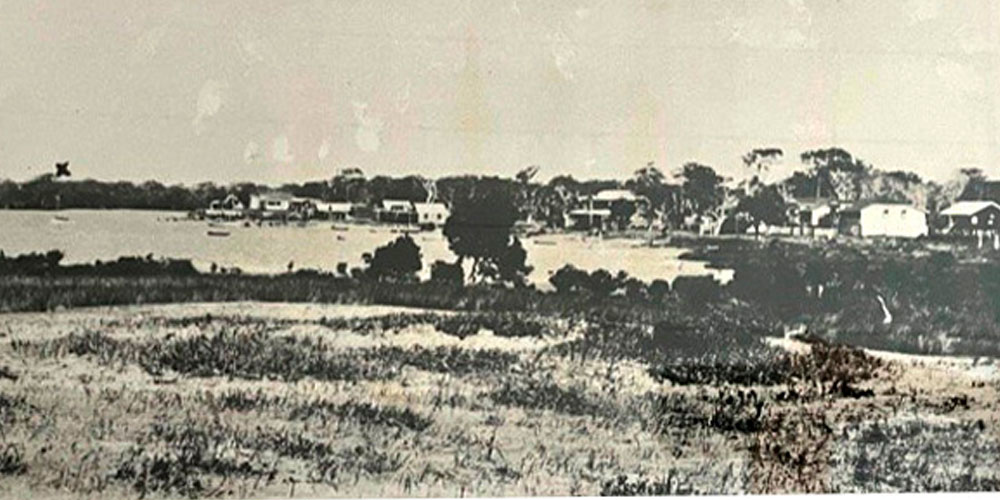 “Ps You will receive a draft from William Pettigrew and I hope it will be in time for you at Christmas. Send word as soon as you receive the draft.” 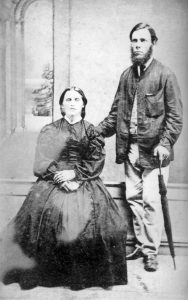 So wrote Barbara Doull, a dutiful daughter. She had saved her earnings and was sending money home to her parents for Christmas.

Barbara’s family lived in the Shetland Islands, half a world away from her new home in what we now call Mooloolaba.

At just 17, Barbara had migrated to Brisbane with 30 other young single women on the Samarang in 1865.

Her letter about her new life was published in the John O’Groats Journal in 1866.

At that time in the Shetlands, there was little hope for young women to find work or a husband so emigration was seen as the answer. Women outnumbered the men who were able leave and find work elsewhere or on ships. The families were very poor.

The wife of the Queensland Governor, Lady Bowen, took a particular interest in these young women and saw that they obtained positions, mainly of domestic service, in respectable homes.

Mrs Pettigrew, wife of Brisbane sawmiller, William Pettigrew, met Barbara and accompanied her to Mooloolah Heads on a coastal steamer.

There she entered into service with Mary Grigor and Christina Low, wives of the timber-getters and merchants, William Grigor and James Low.

Records show that Barbara was unable to read or write, so someone else wrote the letter for her. She had recently received a letter from her parents which needed to be read to her.

At a time when emigration from Scotland to Moreton Bay was being encouraged, Barbara’s letter does much to assuage fears of this colonial outpost:

“I must say I have never been sick in this country yet and I like it better than home. This grand country has no end of fish just to be had for taking them out of the water. There is neither barn nor byre.

“The worst day in Winter here is like the finest day in Summer. There is no turf here to use as fuel but as much wood brought to our hands as we can use. Plenty of good water and any amount of milk.

“I like my place of work well and am very comfortable, have plenty of work and the mistresses work along with me.

“I must say to you that we have a bullock killed every week and eaten by hands employed in the getting of cedar for my employers. Sometimes as many as twenty men sit down to our table at once.

“There are plenty of natives here, black men and women, but they are very quiet and hardly molest anyone. They wear very little clothes, plenty of them go quite naked, others have only a handkerchief around their loins. They are the principal fishermen here. They use a net like you would use for catching piltacks, one in each hand and wade in the water and surround them, about ten or twelve men with two nets each and drive them onto the beach.”

Finally, Barbara asks after family members, and mentions that she misses her sisters very much.

Barbara Doull lived out her life on the Sunshine Coast, married Thomas Maddock and had a large family. Perhaps the other young migrant women also found a full life.