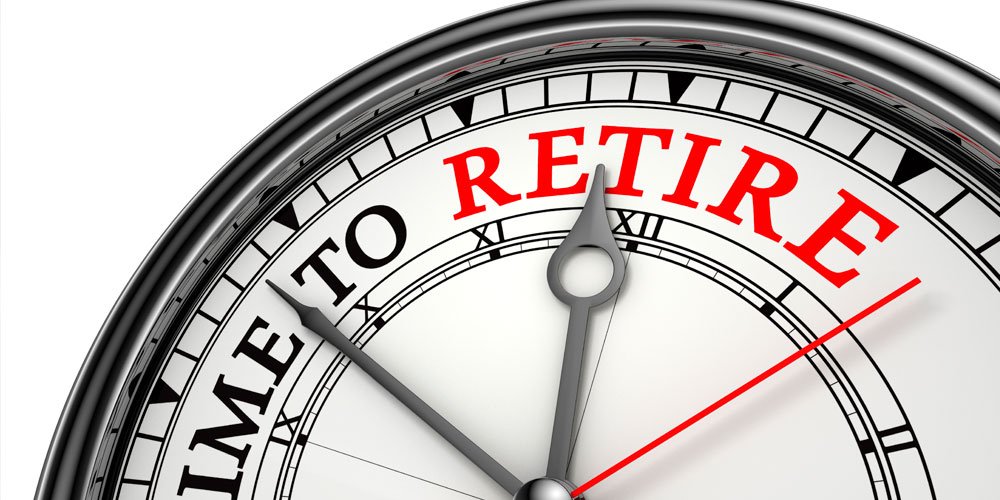 According to the Australian Bureau of Statistics, the definition of retirement no longer requires people to have worked in a job for at least two weeks.

The definition now requires only having worked in a job for any duration, including jobs that lasted for less than two weeks.

Given this definition, the following statistics have been identified.

In Australia at the last census, there were 3.9 million retirees – that’s quite a large percentage of the voting population.

Added to the 3.9 million, were another half million who said that they intended to retire within the next five years. Of existing retirees, 55 per cent were women, with the population of retired women increasing more than men. Women retire sooner than men.

On average, people said that they intended to retire at 65, but interestingly, the average retirement age (this includes all retirees) was 55.4 years – 55 per cent of those over 55 were retired.

The top 3 reasons retirees left their last job were:

Retired women were more likely to have left their last job to care for an ill, disabled or elderly person than men (8 per cent compared to 2 per cent).

Lack of superannuation and personal income put women in a precarious financial position in retirement.

Of retired women, 36 per cent relied on their partner’s income to meet their living costs at retirement compared to 7 per cent of retired men. However, a third of women are not in a relationship by retirement age and so do not have a partner to rely on.

Single women aged over 60 and living in Australia belong to the lowest income earning family group. This group, according to the 2017 HILDA survey, earns on average, less than $30,000 a year. Therefore, it’s also the most likely household type to live in poverty.

There is a real cost to the gender pay gap, to being a carer (women make up over two-thirds of Australia’s primary carers and 55 per cent of all carers) and to taking on average a six-year break for child bearing and rearing.

The Women in Super report states that for a 30-year-old on an annual salary of $50,000, a six-year career break costs $77,000 in lost super accumulation at retirement. But would you trade your offspring for more super?

Regardless of gender, if you are feeling a little downhearted after reading these statistics take heart from the good news.

The Mercer CFA Institute Global Pension Index compared the retirement systems of 39 countries around the world and ranked Australia fourth. We follow the Netherlands, Denmark and Israel.

Even though Australia has dropped from third to fourth place, it is still not bad going. I am happy to live here and I hope you are too.