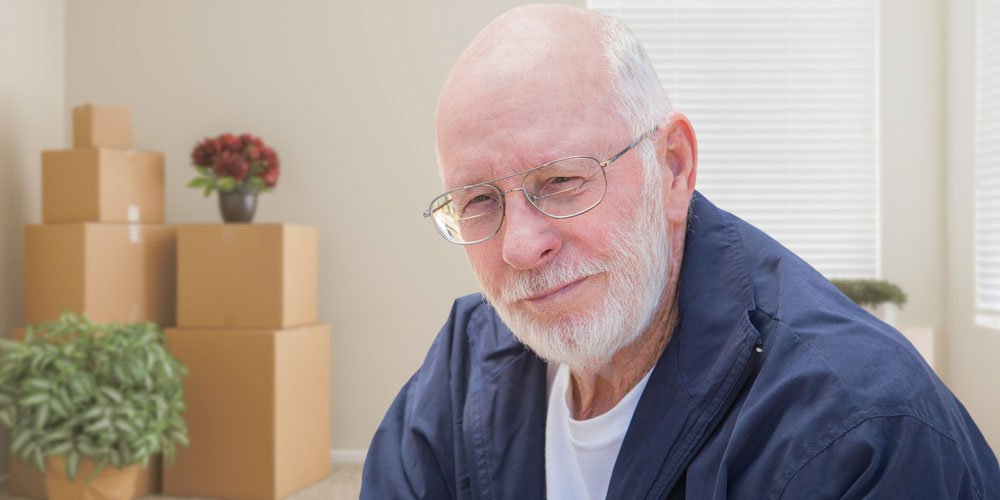 One of the shortest active retirement programs I ever conducted lasted two sessions. It was with a man whose role had been made redundant and within three months, he and his wife had moved the length of the country.

As we talked, he shared that 20 years ago, on a family vacation, he had decided that he was going to spend his later years close to three things that had presented themselves on this particular trip: Family, a top-class tennis club and the beach.

At just over 50, and after almost 30 years with the same company, the move was made in consultation with all the family members living in the area.

The first time we met, he said he had found a top-class tennis centre run by a former professional and was looking at purchasing a house a few kilometres away.

By the second session, he and his wife had found a townhouse 300m from the beach, 2kms from the tennis club, 20 minutes’ drive of family and, to put a cherry on top, a few minutes’ drive from a golf club.

He couldn’t have been happier transitioning into his new life of retirement. When he left at the end of the second session, he said, “Twenty years of planning and research has gone into this great result, you know. Now it’s my time.”

That’s a short and sweet success story. However, things don’t always go so smoothly and not all relocations go to plan.

An associate told me about a couple who, for many years, had the vision of moving to the coast. Every time they had visited, they’d been greeted with open arms by family members living there and they’d enjoyed happy times at the beach.

Most of the time, their visits coincided with school holidays, Christmas and Easter; happy times when they were surrounded by people.

When the time came, they sold their family home of many years, left their close friends, and downsized into an adequate house not too far from family members and acquaintances.

However, this was done without in-depth consultation or conversation with the family members involved.

After the initial excitement of the move and spending some time with the family and grandkids, the couple began to feel increasingly isolated.

They found their family was involved in a lot of activities and life was planned beyond just seeing Grandpa and Grandma.

They were used as babysitters when parents wanted a night off, and spent quality time with the family they’d moved to be near only one in every five or six weekends.

At the same time, they found it hard to break into any social circles and found themselves frequently travelling to see friends back in their home town.

To cut a long story short, before too long they decided to move back to their home town.

They were back with friends and social groups but living in a smaller townhouse in a location they had to settle for (because their moving costs were so large) rather than a place to really love and call home.

They were back where they began, and although surrounded by friends their own age, they were in a state of regret and frustration and had blown a lot of money in the process.

How could they have avoided this?

Identifying where to live in retirement requires answering a series of realistic questions to ensure the move is for the right reasons. There are a lot of factors to be taken into consideration, and the vision has to be assessed against the reality of the move.

A move to the wrong location can be both costly and damaging to relationships.

The key is to be clear on where you want to be and your reasons and then to share your plans with anyone who may be affected by the relocation.

It sounds simple enough but the process may involve asking some deeper and tougher questions, of yourself, your partner and other key players, than you might think.

What we are trying to avoid here is what I call “rose-coloured glasses syndrome”. In the midst of a major change in your life, you need to be very clear on your expectations versus the reality of a relocation in retirement.

Had our couple spent more time asking the right questions and involved family members who were going to be affected, there may well have been a different long-term outcome, without the loss of a few disappointing years.

Steve Mendl is the author of Beyond The Money: A Practical Guide for Successful Men Leaving Full-Time Work

Continue Reading
You may also like...
Related Topics: on track, Steve Mendl