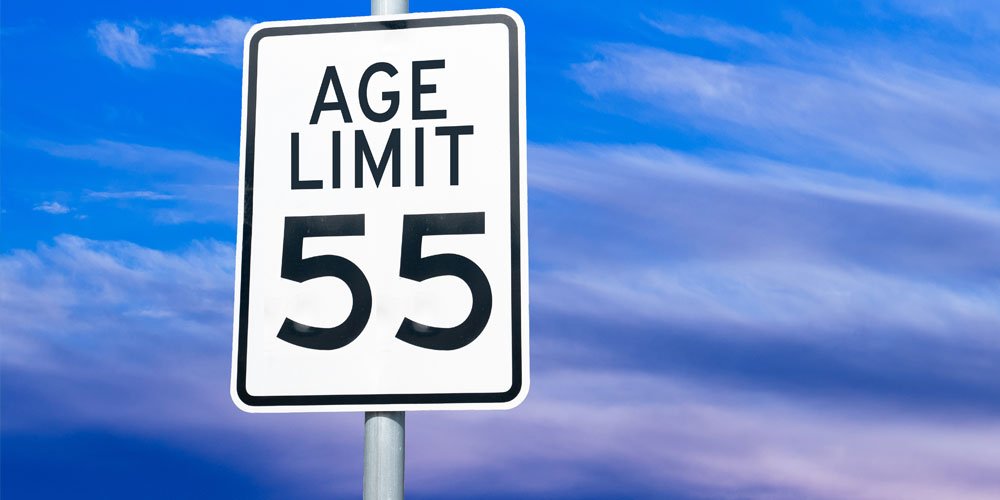 Ageism is negative but there can be some positives and trade-offs. On the positive side, older people are sometimes seen as wise. This is known as sageism.

A trade off can be that people will look after you with more care for your expected frailties.

The word “older, and even the word “elderly” is often applied to those aged 65 and above. A distinction is sometimes made between those in the older group.

Interestingly, an American study which surveyed people aged 16 to 34 years found that this age group felt that old age started from as young as 56 years.

Many studies have shown that the stereotypes associated with ageing (dependency, loss of ability to learn new things, lack of technological ability) in our society are erroneous. Importantly, there is a relationship between stereotypes and the development of ageism. The more negative the stereotypes the more ageist the society becomes.

It is worth reflecting on the stereotypes you hold – usually learned early in life – about older people. Retirement and age are usually firmly linked in our minds, so it is important to identify your stereotypes with regards to ageing and retirement.

Are your stereotypes, and resulting beliefs, about retirement and ageing negative or positive? Are they consistent with your vision for your retirement?

Our beliefs are powerful drivers in our lives. They construct for us an internal map which our autopilot will follow unthinkingly unless we become aware and mindful.

In my book Retirement Your Way I write about the personal impact of having negative age stereotypes (your own ageist beliefs) as you age. The research results might surprise you.

Here are some passages from the book:

Our society imbues age with negativity and, as a result, most people struggle against ageing and anything associated with it: grey hair, wrinkles, forgetfulness. This negativity will affect how we age and how we address the challenges of retirement.

Becca Levy, Professor of Public Health and Psychology at the Yale School of Public Health, and other researchers, have shown that negative age stereotypes predict many adverse outcomes among older individuals.

In a 2012 project sponsored by a partnership under the EU LLP Grundtvig Programme it was concluded that it is very important for people to deal with “old stereotypes on retirement”.

The report also stated that “almost all seniors need to have a critical look at negative images of ageing and stereotypes on retirement and replace them with more authentic and empowering images and negative age beliefs”.

This information is probably enough to make you rethink your ideas on ageing and the meaning you give to retirement; but read the results of another study by Levy and her associates.