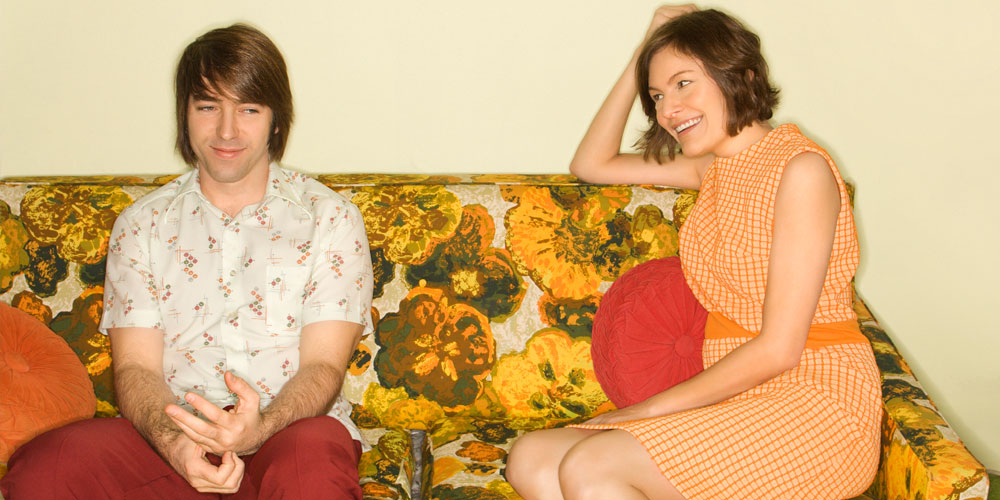 How the world has changed. This month we conclude the list of principles and rules for teenage conduct published in 1968.

More than 70,000 copies of the 12-page booklet covering six key topics, were distributed in Queensland.

Its recommendations were heartily endorsed by then Police Commissioner Frank Bischof, who says in the foreword “the most energetic section of the community is that of our young people who are destined to be the citizens of tomorrow. Youth must be controlled. It is preferable that young people be cajoled and trained by precept and example rather than by being suborned into doing what is right and proper.”

Lady Cilento, who wrote her Medical Mother column for more than 50 years from 1933, helped compile the booklet and says it gives “a basis upon which every teenager and person charged with the responsibility of a teenager can seek a reply to many problems of daily occurrence”.

In the 53 years since its publication, the teenagers for whom it was intended have become the parents and grandparents of teenagers.

Last month, we covered Dating and Going Steady for Marriage, Recreation and Dress. Here are the final three areas of advice:

“Cars are a danger in many ways.

“The use of cars by teenagers involves three inherent possibilities. They are the ability to go anywhere they please, even great distances and even to places of danger and ill repute.

“The car itself provides a place of potential illicit privacy and escape and the possibility of endangering life or limb, their own and others; and damaging public or private property by irresponsible or maliciously dangerous driving.”

“Alcohol is a menace for the young. Experience proves that drinking is definitely the cause of much misconduct and danger on the part of teenagers.

“Teenagers who are introverted, sensitive, shy and diffident may find that alcohol can make them temporarily gay, confident and free.

“The person involved can easily become a compulsive drinker.  People in any age group, after a few drinks, are inclined to say and do things which ordinarily their consciences and good taste would not permit.

“The tolerance of drinking among young people can lead to immoral conduct and to serious traffic accidents.”

“Dangers are in sight with drugs. Drugs and pills can become habit-forming before it is realised.

“Teenagers do not need drugs any more than they need alcohol to have a good time.

“Some take them like alcohol to overcome shyness, impart temporary confidence and for “kicks”.”

The code lists the effect and dangers of marijuana, amphetamines, barbiturates, cocaine, morphia and its derivatives, heroin, LSD and “aspirin, phenacetin and caffeine compounds”.

“Teenagers should understand the risks of experimenting and should be warned never to accept pills, powders, drug-filled cigarettes or injecti8ons from anyone, even from friends or associates and specially never from new acquaintances.

“It is well known that drug pedlars hand round schools, milk bars, sound and coffee lounges and places frequented by teenagers and try to make friends with boys and girls to induce them to take drugs”.