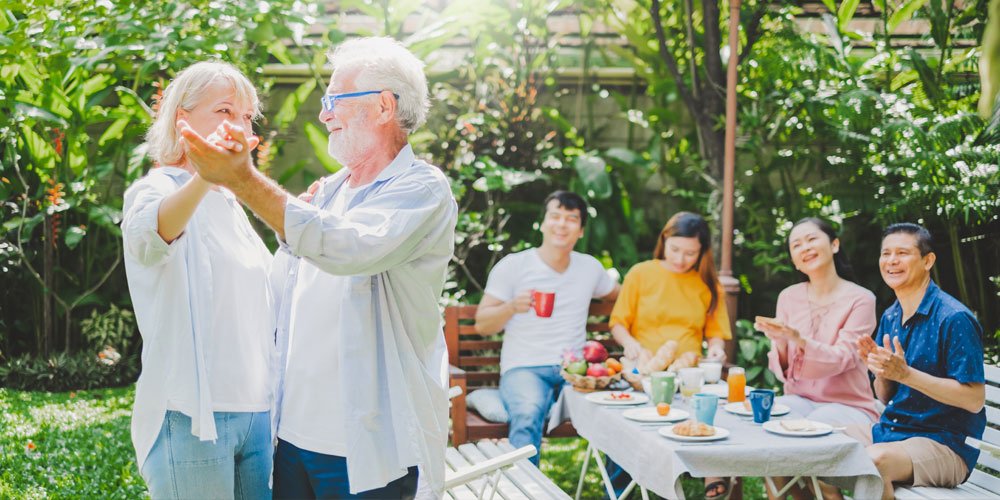 All too often, we get caught up in what the American life coach and philanthropist Anthony Robbins and others call “majoring in minors”.

We compare ourselves with the Joneses and find ourselves getting discouraged about where we are, what we’re looking for and where we are going.

If things are headed south in this way, there’s nothing more important than recognising just how much there is to be thankful for and to appreciate.

The results of the Village Project, conducted by the United Nations and others, are very helpful when it comes to finding your true north and regaining your sense of PERSPECTIVE in life.

It was discovered that if the population of the world were reduced to a small town of 100 people, it would look something like this:

This morning, if you woke up healthy, you can choose to be happier than the million people who will not survive the week.

If you have never suffered war, experienced the loneliness of a jail cell or the agony of torture or hunger, you’re more fortunate than 500 million people on the planet at this time.

If there is food in your fridge, you have shoes and clothes, and you have a bed along with a roof over your head, the chances are that you are richer than 75 per cent of the people in the world.

If you have a bank account, money in your wallet or a debit card with money on it, you belong to the 8per cent of people in the world who are considered well-to-do.

If you can read this post, you’re blessed because you aren’t among the 800 million people around the world who cannot read.

Do you find a sense of positive perspective easy to muster? If so, great.

If not, a simple place to start is make a list of what you are grateful for, right now. Gratitude is the most powerful form of perspective.

Steve Mendl is the author of Beyond the Money: A Practical Guide for Successful Men Leaving Fulltime Work. Visit beyondthemoney.com.au

In the vitamin alphabet, D is for bones
Stress test could change your outlook on life