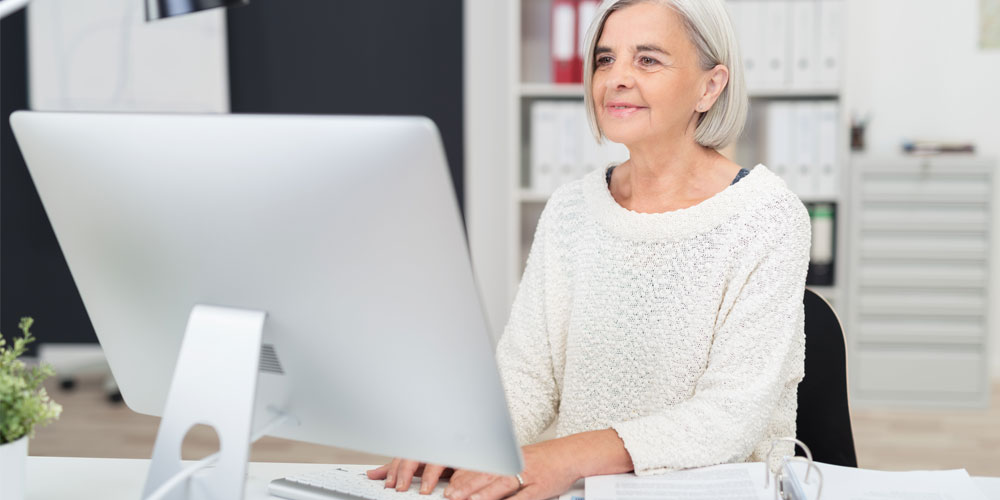 A new Australian movie “How to Please Women” touches on many intergenerational issues. However, it starts with a big one, that is, age discrimination in the workplace,. The movie told with humour, artistry and ultimate success, unfolds as a woman over 50-years-old loses her job, although she is told it is due to a ‘restructure’, it becomes apparent this is not the real reason. The storyline follows the narrative of her job solution and along the way features a man over 50 years feeling good about his computer knowledge, until a twenty something year-old, does it all so much better.

The reality is that our generation is living and working longer than any other. ‘Longevity’ is a word sprinkled generously through many topics and conversations.  This is particularly so in Australia, where we have one of the planet’s highest life expectancies. The fact is highlighted when you consider the period between 1891-1900 when men’s expected life span was 51.1 and women, just a tad longer at  54.8 years. Today, the Australian Bureau of Statistics (ABS) notes that a woman aged 65 in 2017-2019 could expect to live another 22 years (expected age at death of 87) and  men aged 65 in 2017–2019 could expect to live another 20 years (an expected age at death of 85).

Our better standard of living in the areas of health services, food, housing and education have all contributed to the increase. Yet, while we applaud a world that facilitates a better and longer life, prejudices resulting in age discrimination can hamper the joys of mature age. In fact, findings in the Australian Human Rights latest report (2021) ‘What’s age got to do with it? A snapshot of ageism across the Australian lifespan’ found that most Australians (90%) agree ageism exists in Australia, with 83% agreeing ageism is a problem and 65% saying it affects all people of all ages.

The  “EveryAGE Counts” national campaign, conducted by Australia’s Benevolent Society  describes ageism as : “…stereotyping, discrimination and mistreatment based solely upon age. When directed towards older people, it comes from negative attitudes and beliefs about what it means to be older.” Last year’s United Nations first paper on ageism said: “Age is one of the first things we notice about other people. Ageism arises when age is used to categorise or divide people in ways that lead to harm, disadvantage and injustice and erodes solidarity across generations.”

At a time when Australians are working longer, employment is one area that definitely reveals ageist discrimination. According to ABS figures in the 20 years leading up to April 2021, the workforce participation rate of older Australians more than doubled from 6.1% in 2001 to 15% in 2021. Increases in labour force participation for men and women over this period have been substantial—the participation rate for older men almost doubled (from 10% to 19%)\, while older women’s participation almost quadrupled from 3.0% to 11%. Additionally, the Australian Seniors Series: Ageing in the Workforce 2021 revealed, more than three quarters of Australians aged over 50 want to keep working indefinitely and almost 90% of retirees plan to re-enter the workforce. It should also be noted that one in five workers (20.7%) aged over 50 have encountered age discrimination in the workplace – twice as many compared to 2016 (9.6%). Just over 40% say they have felt patronised in the workplace because of their age. The pain of being the brunt of ageist discrimination is always painful, however it presents in various ways, implicit or explicit.

For instance, Jeanette Mcmanus a 68-year-old retired primary and high school teacher labels ageism as “one of those silent things”.  When she applied for a job in her early 60s, that she felt amply qualified for, she was surprised when she didn’t get the job.

“Who knows, why I didn’t get that job  – my feelings were that it was to do with my age ,” she says.

“But I will never know.”

Mrs Mcmanus is not alone in thinking that ageism is an impactful, yet hidden discrimination.

Janice Anderson a 58-year-old woman explains she was feeling rather hopeful after a number of emails and phone chats from a recruitment agency she was registered with indicated she had everything to gain the targeted position.

“Then I had a zoom meeting with the recruitment agent  – a young woman, perhaps in her late 20s,” Janice says.

“Well, I could tell from the moment she saw my grey hair, the interview was over.  I think it lasted about 30 seconds.”

“Nothing was ever said – but in this case –  the rude and fast exit from the interview was saying something.”

Besides the workplace, a patronising attitude towards age is apparent in various social areas.

Seventy-eight-year-old Terry Batholomew says he often receives a comment as he swipes an EFTPOS machine with his Smartwatch. He says a typical response includes a referral to his age:

“Gee, that’s amazing you are using that to pay.”  He says he doesn’t get offended but wonders if there is a cut-off date that people are supposed to stop keeping up with technology.

Another 80-year-old lady, known for her stylish dressing, says recent comments from a young female sales assistant ‘embarrassed’ her.

“I was paying for a top I had just chosen, and she said: “Gee, you’re trendy for your age.”

“Why did she mean –  am I too old to have trendy clothes,” she questioned.

American author and age discrimination activist Ashton Applewhite says in her TED talk, ‘Let’s End Ageism’  “It’s not the passage of time that makes it so hard to get older. It’s ageism, a prejudice that pits us against our future selves – and each other. Ageing is not a problem to be fixed or a disease to be cured,” she says. “It is a natural, powerful, lifelong process that unites us all.”

The statistics are clear, we need to create a new way of thinking. With that in mind, The Benevolent Society’s EveryAGE counts campaign, published a 2021 report entitled: “Practical Tips to Respond to Ageism.”

In the workplace, the report agrees it can be hard to establish if you are really being discriminated against based on your age  (eg. ignored for promotions, left out of new opportunities, managers assume you can’t learn new technology).

If you work at a large workplace , one suggestion include setting up an ‘affinity group’ of older staff, to share experiences, support and advice.  Additionally, it says if you work for a large organisation it makes sense to escalate your complaint step-by-step. You might raise your concerns with your manager, and, if unsuccessful with the manager above that. If that’s unsatisfactory you might want to raise the matter with HR and/or your union.  Regarding the retirement conversation, it says to beware the ‘subtle’ hints about retiring. If you’re not ready to, or not thinking about retiring, let people know. There are many who assume that because you have reached a certain age, you will automatically be planning to retire. So, take every opportunity to affirm your role, skills and contribution, and let people know that you have no such plans. And if you do start planning to reduce your hours or work more flexibly try to be the one in control of this conversation with your employee.

In general, you are advised to be ‘age proud! Don’t accept being told you’re too old for something. Reject notions that you are ‘too old’ for a piece of clothing, or a venue, or an experience. This could also relate to the things you are telling yourself! Become an anti-ageism advocate.

* Due to requests for privacy, this article has not used the real names of people interviewed. 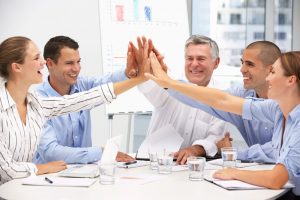 Fear of dying is human

Fear of ageing is cultural