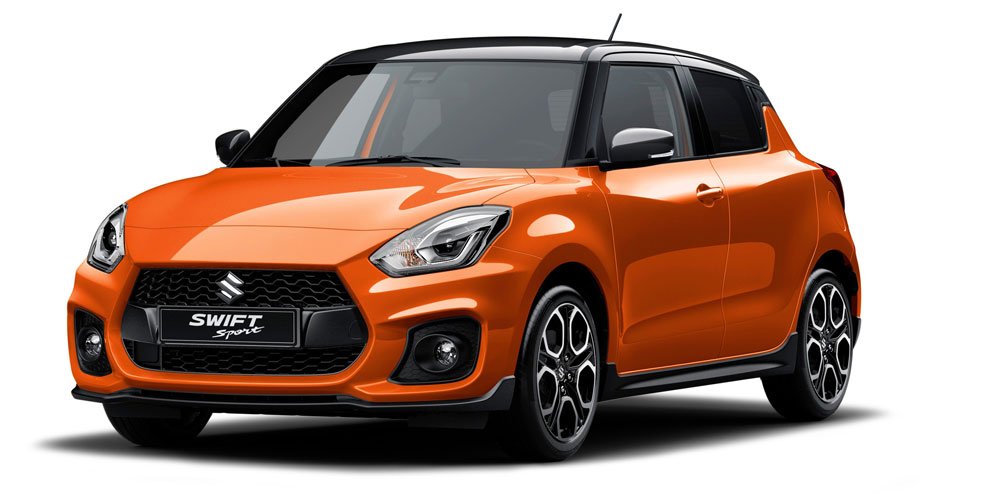 It’s not always the car, road or conditions, but that some of us lose confidence, and lose distance and speed perceptions.  Some have always seen driving as a boring, if risk-laden, chore.

Passengers can be quite affected, shuddering – maybe shrieking – when it appears the corner’s coming up fast or a semi-trailer’s closing in behind. Never mind that that familiar turn was once taken at far higher pace.

So many older drivers head for cars considered a tad safer, more sedate and less likely to scare. That can leave those who still enjoy motoring, and perhaps a brisk drive (within mandated limits of course), a little grumpy.

Suzuki may have the answer for all –the risk-averse and the more sporting kinds – with the charming Swift Sport, a handsome little devil as safe as a row of retirement villages. And it’s as sporting as anyone, any age, may need.

First up, it’s a sensible little hatchback that’s seen all around the town in standard Suzuki Swift guise. That means a five-door and compact body, at just under 4m long, ideal and easy for placing in traffic and parking spots.

Visual differences with this $26,990 Sport model are extra exterior colour options, cute alloy wheels and red highlights on the upholstery; touches that won’t frighten the neighbours.

Inside is much the same as a standard Swift. There’s now blind spot monitoring, rear cross traffic alert, six airbags plus the usual suite of electronic traction and braking aids.

So, no worries about Suzuki’s Swift Sport as a safe, competent little machine with all of today’s mod-cons from air-conditioning to Bluetooth connectivity and satellite navigation.

Instruments, with digital speed read-out, are good and legible though that touch screen’s “will they-won’t they” slide controls for volume are problematic, as are tiny and fiddly controls on the steering wheel.

Driver and front passenger are well looked after, although a centre console or armrests would be welcome, and back seat passengers will appreciate the Swift’s headroom. The cargo area is smallish, even without a spare tyre.

All that is well and good but the real substance to this particular Suzuki is hidden under bonnet and floor.

Lighter than the previous version and with reworked suspension over common garden variety Swifts, there’s a minimal 1000kg kerb weight to be shifted here; with 103kW of power, delivered by a turbocharged, 1.4 litre engine – through either a six-speed manual or six-speed auto transmission – to 17-inch front wheels that means a fair deal of punch available.

Out and about, with risk-averse types still tucked-up in their pyjamas, push through to the Suzuki’s 5500 redline. Here are miles of smiles for those who still enjoy a well-mannered and sporting car. It’s quick and it’s agile.

So while Swift Sports can be driven with sedate sweetness around the suburbs, there is also a little rip-and-roar for those who still choose life over living.

Hearing, vision and dexterity impaired tune in to devices
Jeep strikes high in the ute market