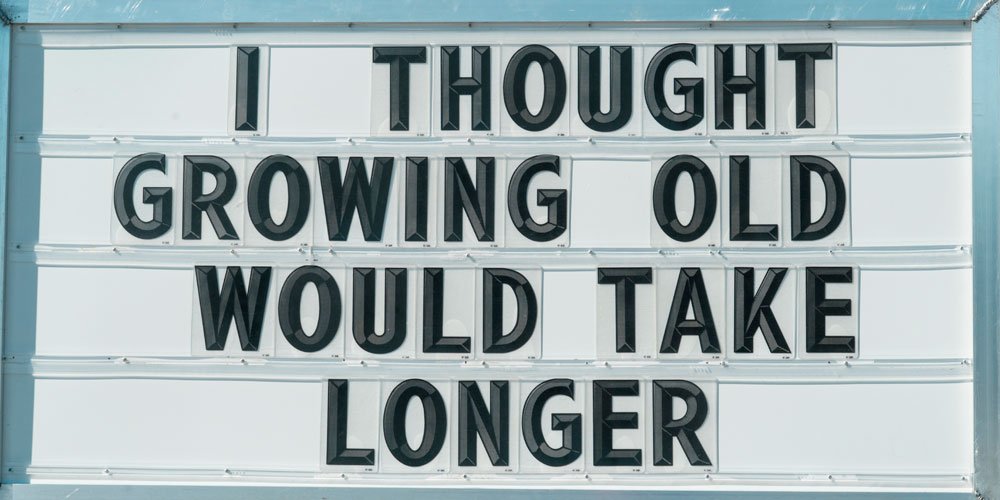 There are days when I feel like an octogenarian and others when I am 20 again. So how old are we really?

Is it our psychological age, our physical age or our chronological age that dates us?

We tend to believe that all three ages – psychological, physical and chronological – will be consistent, but this is not the case.

The difference between them can result in a significant difference in how we age and how we experience ageing.

Psychological age is about how you think, respond and behave. It is hoped that as you age you become more mature emotionally.

This does not mean becoming more staid and serious but being able to handle emotions without reactivity.

Psychological age is about attitude. Professor of Public Health and Psychology at the Yale School of Public Health Becca Levy, and other researchers, have shown that negative beliefs and stereotypes about ageing predict many adverse outcomes among older individuals.

Levy’s studies have shown that the stereotypes we have about age influence cognitive and physical performance.

Another study by Levy and her associates found that people with more positive self- perceptions of ageing lived, on average, 7.6 years longer than people with more negative views. Psychological age reflects our beliefs, attitudes and stereotypes about age. And those beliefs, attitudes and stereotypes are important determinants in how we age – whether we become younger than our years or older than our years.

Physical age, sometimes called biological age, relates independently to all the different systems and organs in the body. Biological age is hard to reliably identify as a single figure.

Perhaps the one that many people worry about most is brain age. Anxiety around dementia is notable in the many jokes about it. There is often a self-depreciating reference made by an older person to a “senior moment” even though everyone has these moments regardless of age. Research is showing that individual cognitive decline can begin anywhere from age 20 onwards.

And then there is your chronological age. This age is simply the number of birthdays you have had. Are you chronologically challenged? Are you challenged by aligning the age you are according to your birth certificate with the felt age of your body and mind? Which is the older?

If you didn’t know how old you are, what age would you be?

As a psychologist, I spend time talking to people about their retirement, helping them to plan for it and to make decisions about it. It is important in those discussions for individuals to consider their chronological age and their felt age.

Some of us will not live according to stereotypes of ageing and will break the age barriers. Perhaps you will be one of those who make 80 the new 50.

Judy Rafferty is the author of

Retirement Your Way, A Practical Guide to Knowing What You Want and How to Get It, at all good bookshops and online.