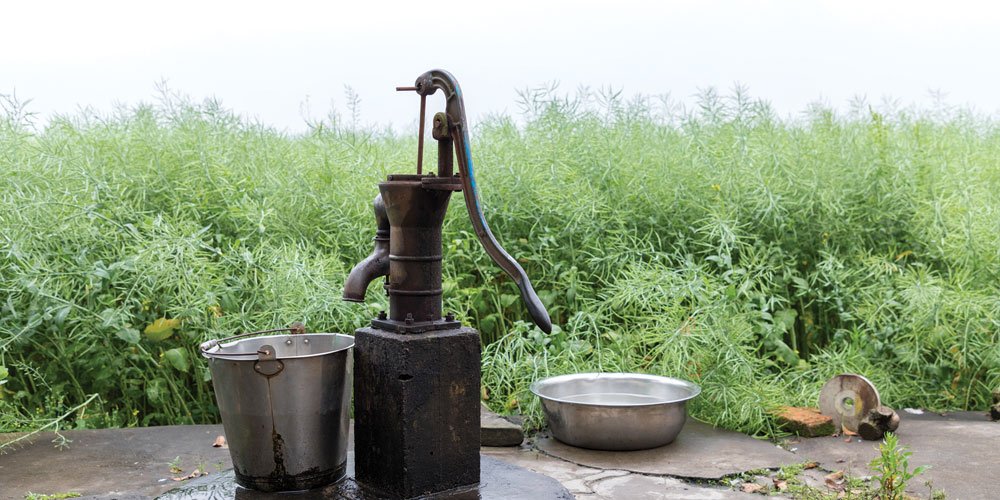 I’ll always remember my client, Dave, coming into my office for a session. He was in a hurry.

As it turned out, Dave was catching a plane the next day to Cambodia, where he was project managing the drilling of a series of bores and construction of several water stations.

He was doing this to provide the local villagers with much-needed fresh water close to where they were lived, rather than walking half a day to collect what we in the western world would take for granted from a tap in our home.

About a month later, Dave and I caught up again and looked at his bigger plan for the next stage of his life.

He revealed that he would be heading to Cambodia several times over coming years to monitor the progress. He wanted to maintain what he termed his “little but significant contribution and legacy for the future”.

It may have been small for Dave, but I would think his contribution has had and will continue to have, a massive impact on the people of the villages that he and his team have been assisting.

Every successful person has the opportunity to take the time to really think about what they want to contribute and leave to the world, the city, the local neighbourhood or household, as a legacy.

What will your legacy and contribution be?

My father was passionate about the vision, mission and activities of Lions International. When he moved into the next stage of his life, he stepped up his contribution in the club.

Originally, it was on a local level. He became the local club president, but later went on to be a district vice-president and then district governor.

Some of his initiatives still exist as ongoing projects for the organisation.

As the recipient of an organ donation (kidney), he was passionate about the countrywide organ donation program. He was one of the pioneers and advocates of a program that is really only gaining traction now as more people are affected by the issue.

He never forgot, mentioned often, and was always very grateful, to the young man who had completed the donor card.

That person’s legacy was to give my dad another 10 good years leading a life of increased quality.

My understanding is that five other people also benefited from the young man’s legacy. It’s a legacy that lives on in others.

How can you magnify your legacy?

If you’re already making a contribution, then the question is how you can magnify or add to the contribution in a way that can leave a lasting legacy.

For some people, it is a scholarship in their name. For others, it is service on a committee or board.           Some set up a foundation for a target group of people.

Others simply donate funds to their chosen organisation, one that makes a difference in other people’s lives.

Do you know what legacy would you like to leave?

Steve Mendl is the author of Beyond the Money: A Practical Guide for Successful Men Leaving Fulltime Work. Visit beyondthemoney.com.au