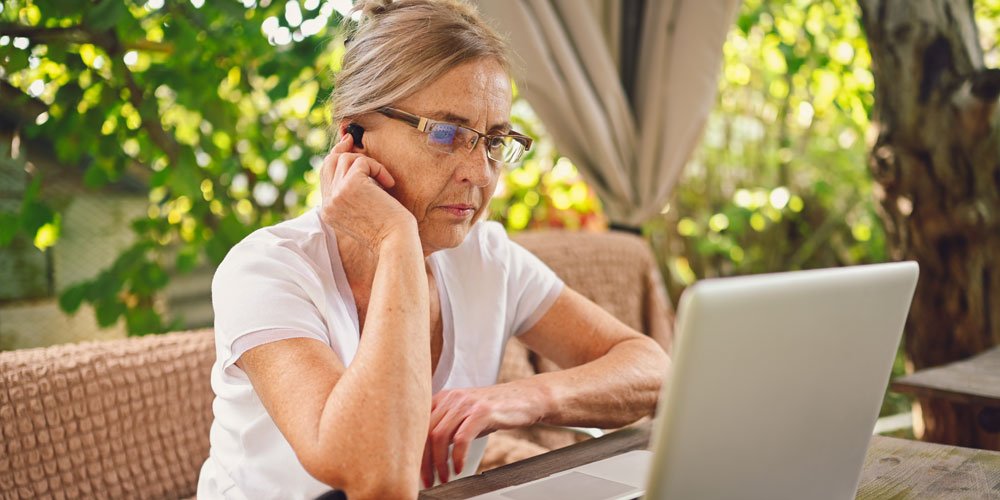 The thought of finally being released from the shackles of work and its demands is very appealing but often it is the hours spent in that place of endeavour which keep us feeling purposeful and useful.

It is also sharing those hours with others that meets our need for contact with others, even if that contact is frequently frustrating.

The need for social contact is hard-wired into our brain. We are herd animals. We must have contact with others to survive.  This is true regardless of age.

Without contact we do not thrive. We suffer psychologically and physically. When we do not have adequate social support blood pressure goes up, as does the release of cortisol in the brain.

This puts us into a chronic low-level state of fight or flight. The result is an increased risk of heart attack, stroke and even death. The risk of dementia increases by 64 per cent.

Such information might make work seem attractive as a preventative measure! But work as a source of social contact and support has been impacted by Covid and the move to working from home.

Lack of social contact at work effects productivity. Lonely workers are less efficient, less productive and more likely to quit. The single most important predictor of productivity is whether a worker has a friend at work.

In a recent study in America, one in five workers said they did not have a single friend at work and 40 per cent said they were lonely at work.

Governments in the UK and Japan have a Minister of Loneliness. In Japan it is possible to rent a family. In many countries it is possible to rent a friend.  Interestingly it is people over the age of 85 and young people who report the highest levels of loneliness. The reason for the rise in loneliness in young people has been identified as social media.

Another American study reported that one in five millennials (currently aged between 25 and 40 years of age) said they did not have single friend. People under the age of 18 now have 50 per cent less face to face contact with their friends.

The impact of social media platforms is not limited to younger people. Older folk are the fastest growing demographic of Facebook users. It is a wonderful help for those with mobility or health issues as they can stay connected via Facebook.

But sadly, just as with the young users of a wide variety of platforms, it can mean the people swap a Facebook interaction for a real face to face one.

So, what do we do with this concerning information as it will impact on each of us, either directly or through people we care about?

Last month I wrote about developing the habit of making micro connections – saying hello to people, smiling at them and looking in their eyes as they pass by or as you sit next to them at the bus stop or wait in line at a shop.

Take every opportunity for a brief interaction no matter how small it is. This is healthy not just for you but for the recipient of your smile.

In a culture where we are becoming increasingly invisible to each other such a small act of humanity and kindness is worth a great deal.

Be brave and give yourself a push!

Judy Rafferty is a psychologist and author of Retirement Your Way, A Practical Guide to Knowing What You Want and How to Get It. Available at all good bookshops and online.

Continue Reading
You may also like...
Related Topics: on track