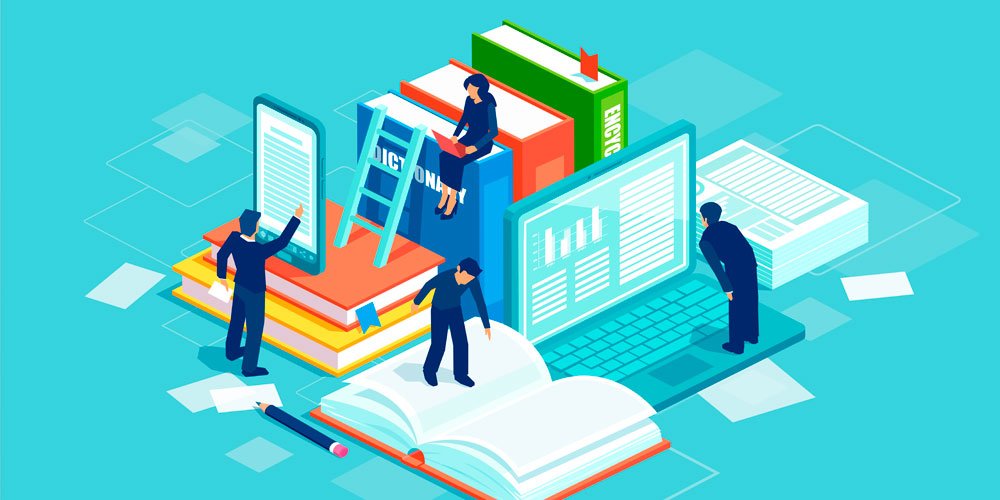 Once upon a time, in the days of hot metal typesetting, every single word had to be closely considered. There was no space to waste, and the message had to be precise and concise.

It was said, even only four decades ago, that every character cost one cent to print so every single one of them mattered, even the stray comma.

Offset printing gave more room to move and then came the digital platforms where words could be added and removed at whim, and the phrase “not wrong for long” came into play.

Careful choice of words began to take second place to getting the words, whatever words, out there as quickly as possible.

As time has gone on, new rules have come into play and the once-unacceptable has become not only acceptable but over-used to the point of cliched.

It is common to hear when anything is going up – from the stockmarket to vaccination – that it is “on the rise”.

Similarly, police are said to be “on the hunt” when they could simply be “hunting” villains. Babies always “weigh in at” when it’s a matter of what they weigh, and a competitor who comes second will “come in” second. The extra words add nothing to the meaning.

A team is said to “take out” the premiership when they win it and a returning player is “making a return” while fans “throw their support behind” it when they could just as easily support it and save three words.

And why is it that so many want to “play host to” or worse, “serve as host for” when they only have to host?

When a new business opens, begins or launches, it “opens its doors” or even “throws open the doors”.

Then there are the disgruntled who launch complaints rather than complain which is, of course, quite separate to lodging a complaint which is fair enough.

A supporter will “lend its support to” an event that it supports, the politician will “make a visit” and bureaucrats will “open discussions” rather than just talk to people.

They “get in touch with” with constituents, which is all very well in conversation, but it would be easier to read if they contacted them.

I would like to “lay the blame at the foot of” carelessness and expediency in these digital times, but then it probably would be easier just to blame the times. Why? Because we can.

This is all without starting on the current love of useless cliches: “shell out” means pay, as does “fork out” and if you “dig deeper” you just pay more.

The hit to the hip pocket means cost more, a hike for the pay packet is a pay increase and the price tag is the price.

And that’s just the tip of the iceberg, or do I mean the beginning?