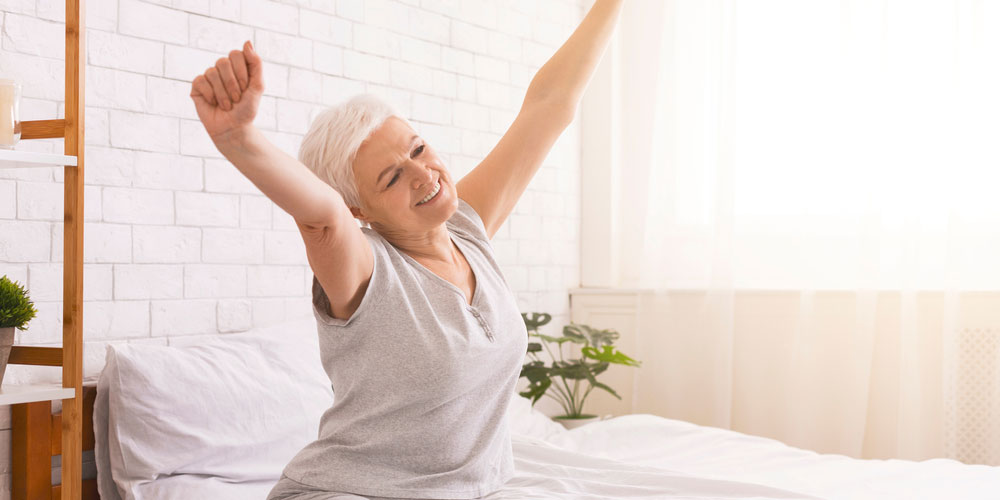 Sleep is one of the three pillars of mental and cognitive health, alongside exercise and diet. Studies clearly show that chronic insomnia is not good for your brain or your body, and perhaps its importance is not unsurprising given that we spend (or should spend) a third of our lives engaged in it. Add to this fact the vulnerability we experience when we are asleep, and it suggests that it must play a very important role. If it was not critical to our function, evolution would have done away with it millennia ago.

If we needed any more proof of the intimate connection between health and sleep, then a study published in 2010 provides it. This reviewed the sleep habits of over 1.3 million people and found that sleeping less than 6 hours per night increased the risk of death by 12 percent. Perhaps more surprisingly, sleeping more than nine hours was associated with a huge 30 per cent increase in the risk of death. These figures were compared to those sleeping the recommended hours per night – seven to eight hours – and confirm that for most people there really is a ‘sweet-spot’ for sleep duration.

One of the mechanisms connecting health and sleep is through the immune system. Those who don’t sleep well or more likely to become sick. An interesting study even showed that the response to vaccinations is not as good if the recipient is sleep-deprived, mounting an argument that maybe we should defer getting a jab until we have banked up at least a few good nights’ sleep beforehand. And we know that Alzheimer’s disease, the leading cause of dementia, is associated with alterations in our microglia – key players in our brain’s immune response.

Associated with this, an increase in chronic inflammation is clearly associated with dementia, and multiple studies have confirmed that sleeplessness can promote this inflammation. The mechanism by which this occurs is not entirely known, though part of the puzzle has been unearthed by research over the last decade. This research suggests the presence of an elegant mechanism by which the brain clears itself of molecules that otherwise would inflame it, and sleep seems critical for it to work optimally.

When you are in the deepest stages of sleep in particular, a series of channels known as the glymphatic system open and allow fluid to wash through the brain tissue, like a flood crossing a plain. As it passes through, it picks up the inflammatory molecules and washes them out of the brain and into channels on the other side. In an illustration of the beauty of physiology, these glymphatic channels sit alongside blood vessels in the brain and the pulsing of the blood vessels seems to generate a pressure in the glymphatics that then pushes the fluid out into the adjacent brain tissue. As you get older, you lose the elasticity in the walls of your blood vessels, and this means the rhythmic pulsing and pressure effect is not so pronounced. Perhaps this is one of the reasons why inflammation in the brain naturally increases as we age?

In short then, sleep is anti-inflammatory, and this is a good thing for your brain. Sleep is also critical for consolidation of memories, though that is a story for another time. There are also indirect effects of sleep deprivation on brain health, including an increased appetite and a hankering for sugary foods (perhaps to provide energy lost through the lack of sleep). Both these things do not help the brain in the long term.

Kailas Roberts is a psychogeriatrician and author of Mind your brain The Essential Australian Guide to Dementia now available at all good bookstores and online. Visit yourbraininmind.com or uqp.com.au

Continue Reading
You may also like...
Related Topics: KAILAS ROBERTS

Is facial hair a sign that you have imbalanced hormones?