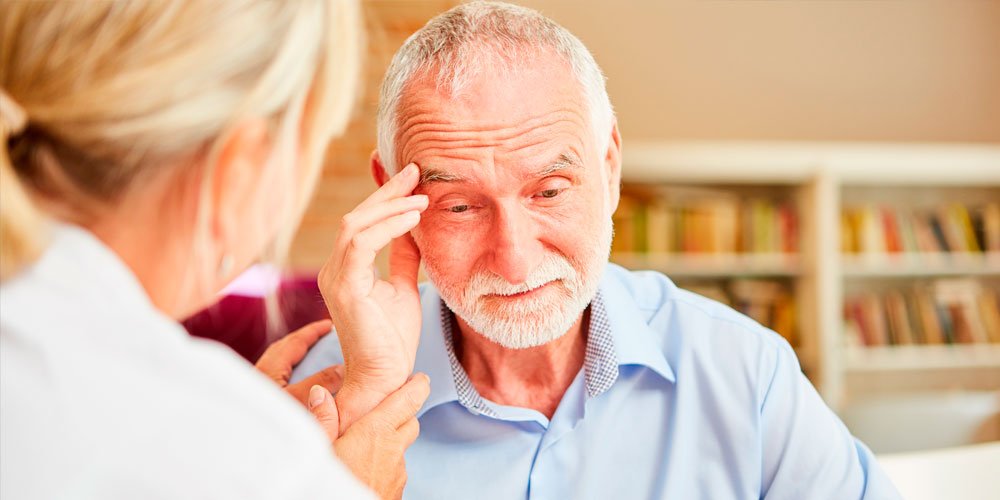 Just over 100 years ago, Alois Alzheimer, a German doctor, presented his patient Auguste Deter to his colleagues.

He had first started caring for Auguste when she was 51. At the time, she was suffering a number of symptoms including problems with memory and language as well as psychological disturbance.

First, her brain was shrunken – much more so than one would expect for someone of her age. Additionally, he detected two types of abnormal protein deposits in her brain.

These proteins are known as amyloid and tau and their presence in the brain is necessary for us to diagnose what has become an eponymous condition – Alzheimer’s disease.

The build-up of amyloid seems to spur on the development of tau.

Historically, the presence of these proteins could only be confirmed post-mortem, by performing a brain biopsy – meaning that you could not definitively diagnose Alzheimer’s disease while someone was alive.

Modern technology allows us to detect their presence using specialised brain scans, leading to the exciting prospect of very early detection (and therefore treatment) – even before symptoms develop.

But uncertainty and controversy abound when it comes to the actual cause of Alzheimer’s disease.

Though the proteins have to be present for symptoms to occur, the correlation between the amount of the protein and clinical symptoms is actually quite weak (especially for amyloid).  Adding to this, drug treatments over many decades that have targeted amyloid in particular have been largely unsuccessful.

This year has seen the first medication, aducanumab, that may be of some use – although its clinical value is yet to be determined – which does seem to remove amyloid. Whether that translates to improvement in memory and other functions remains unclear.

Amyloid and tau both cause damage to the nerve cells, resulting in the symptoms that we see with dementia, but it seems likely that they occur downstream of more fundamental problems – something else (or probably many things) causes the proteins to accumulate in the first place.

Some of the possible mechanisms include chronic inflammation, loss of neuroprotective hormones like oestrogen, glucose (sugar) regulation problems, infection and damage caused by vascular disease.

There is no doubt that inflammation plays a role in many chronic conditions, and Alzheimer’s disease is no different.  Neuroinflammation – that of the brain – has been repeatedly demonstrated to occur with this illness.

This inflammation could theoretically be due to a number of other things such as poor sleep, poor diet, being overweight, infection, stress, a disordered microbiome, smoking and alcohol.

The link with sugar-related health conditions and Alzheimer’s disease has led to some using the term “type 3 diabetes” to refer to the link between the issues.  I certainly make a point of encouraging all of my patients – diabetic or not – to limit their intake of sugar.

A disproportionate number of women suffer with Alzheimer’s disease and one possible explanation is the loss of oestrogen that occurs with menopause.

This hormone is thought to be neuroprotective, and its absence may contribute to the accumulation of amyloid or limit its damage.

The possibility of infection causing amyloid deposition is also being investigated. Intriguingly, increased levels of a particular bacterium in the mouth are found in those with Alzheimer’s disease.

One of the chemicals this bacterium produces has also been found in greater concentrations in the brains with more amyloid, at least in mice.

The game remains afoot investigating the true causes of Alzheimer’s disease, but I’m optimistic that we’ll get there in the end.

Kailas Roberts is a psychogeriatrician and author of Mind your Brain — The Essential Australian Guide to Dementia now available at all good bookstores and online.
Visit yourbraininmind.com or uqp.com.au

Take time to reflect on regrets
Travel across the generations