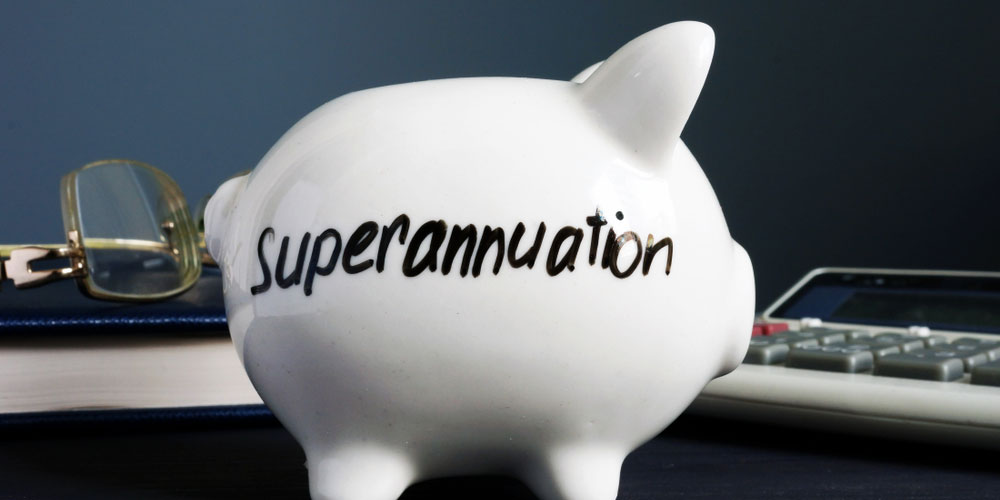 A death benefit is made up of any super you have left over when you die and any death cover. Your super fund can pay it to your beneficiaries, such as a spouse or child.

You can tell your fund where to direct your money when you die, but it’s easy to overlook making a nomination and the process can be confusing.

Death benefit nominations in super may be binding or non-binding. A binding nomination means your super fund must pay the money to the people you nominate and in the proportion you choose.

The logic is that sometimes relationships end or circumstances change, and a person’s original nomination may no longer reflect their wishes.

Some of the super funds Super Consumers Australia talked to said they’re proactive about informing members if their nomination is about to lapse.

For your death benefit nomination to be valid it needs to be in writing, signed, dated, witnessed by two adults who aren’t beneficiaries, sent to the super fund and complete so it adds up to 100 per cent.

A beneficiary can only be a legal personal representative or a dependent beneficiary, so you can’t nominate a parent, sibling, grandchild or friend unless they’re financially dependent.

If you want any remaining super to go to someone who isn’t a dependent, you can nominate a legal personal representative to distribute your remaining super in accordance with your will.

While death benefit distributions are generally straightforward, the best way to have peace of mind about where your money goes after your death is to have a valid nomination in place.

The key things to remember are:

Retirement accommodation models evolve to meet market
Is being appointed an executor worth the trouble?