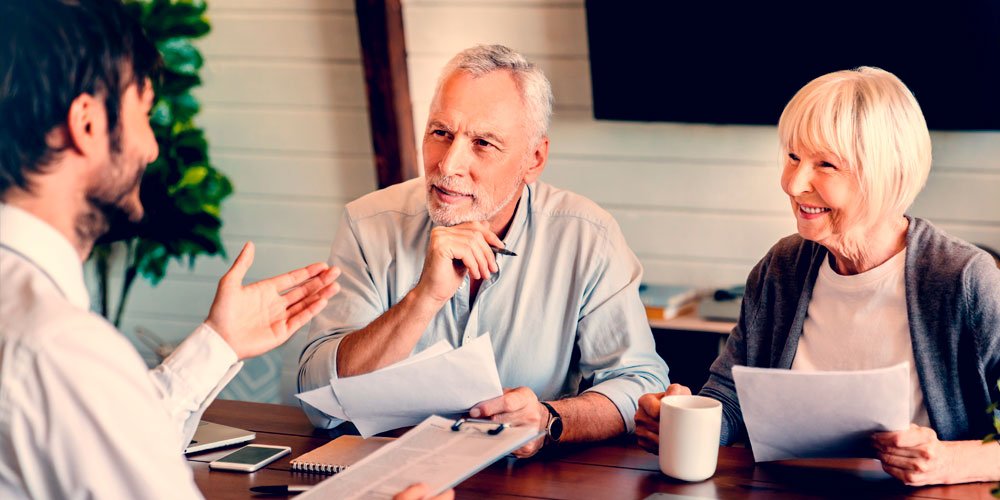 More and more people are looking to do their own wills, either based on a previous version, or through a Will Kit purchased from a newsagency.

It reminds us of the old adage – “a person who does their own legal work has a fool for a client”.

Nevertheless, the court is increasingly being confronted with decisions on whether a document – whether it be a scribble on a wall, a text message, a handwritten note, or notes on an old will – should be treated as a person’s Last Will and Testament and admitted to probate.

Wills are supposed to be witnessed by two independent people who are not beneficiaries of the estate. Primarily this is to prevent fraud.

Sometimes the intended will is not properly witnessed, not signed correctly, or is expressed in language that simply doesn’t make sense or is internally inconsistent.

The question for a court is always whether the defective document purports to express the intention of a person to be their last will, rather than being merely notes or thoughts as to a possible will.

Recently the court had to consider what to do with a document which was a copy of an earlier will where the person had handwritten changes on the old document that had the effect of changing who got what and in what proportions.

The first question was whether the document with the handwritten changes was intended to be a last will or was the handwriting merely musings or notes where the person was thinking through what they may want to change in their will.

The court decided, having heard evidence from a number of parties, that the person did intend the updated document to be their last will.

Then the question became how to deal with the changes in the second will – did they trump the original bequests? The court decided they did.

The court then admitted into probate the first will, subject to, but superseded by, the changes in the second will.

What are the lessons from all this? Firstly, the person’s intentions were ultimately endorsed by the court and implemented.

Secondly however, to achieve the person’s intentions the matter needed to go to court with contested views from beneficiaries who benefited, or not, depending on what version was accepted.

A court application of that nature could cost perhaps $50,000. A new/updated will through a lawyer would have cost maybe $400.

It reminds us of another old adage – “penny wise, pound foolish”.

Don’t do it yourself – get an expert to make it right and avoid court.

Don Macpherson is an experts in wills, estates, and estate disputes.