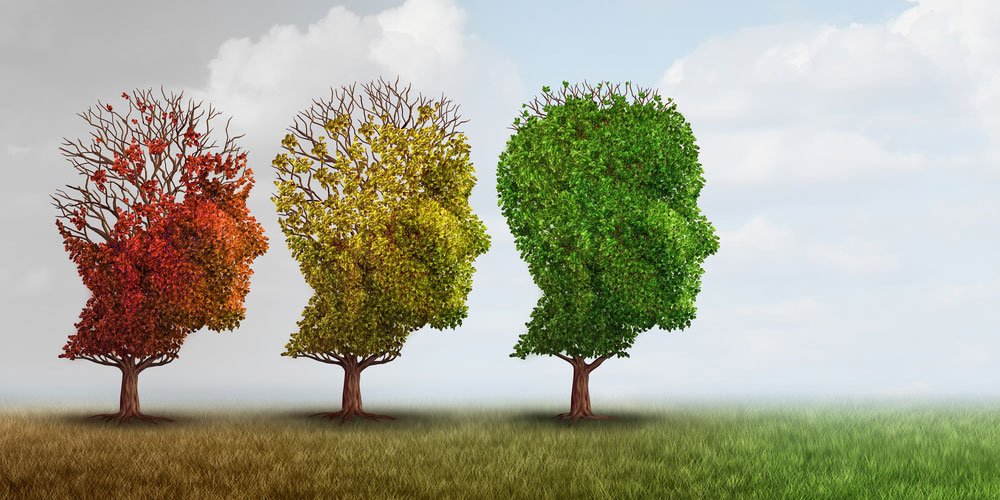 A decline in brainpower is not inevitable – I have seen people in their 90s that are as sharp as a tack – but it does seem to be the usual course.

This age-related decline is mostly characterised by a slowing of thinking: It takes longer to find the answer to a question or the right word, leading to more “tip of the tongue” moments. A degree of forgetfulness may also be anticipated – new memories may not be so easily formed.

With time and patience, however, the information can be absorbed and recalled, and importantly, changes with ageing do not generally stop you doing what you want to do each day.

If problems with memory or thinking extend much beyond this point, however, it is important to rule out a reversible cause before worrying that dementia is setting in.

This may include physical health conditions, psychological problems and medication effects. Though these are myriad, there are some more common culprits that are worth discussing.

When it comes to your physical health, deficiencies of certain vitamins can be problematic for your brain. B vitamins and vitamin D seem to be of relevance here.

These are particularly important for brain health and having low levels can cause cognitive difficulties including increasing the risk of dementia.

Kidney and liver problems can also affect brain functioning, as can low blood sodium. Likewise, an underactive thyroid gland can impair your thinking.

These conditions are not uncommon and are easily checked using a simple blood test.

The other physical condition I have seen frequently is obstructive sleep apnoea, a problem with your airways closing as you sleep, causing you to snore loudly and to have periods of not breathing (the apnoea) overnight.

This can have a profound effect on your ability to think and cause you to feel very tired during the day. It is more likely to occur if you are carrying too much weight but being slim does not make you immune.

Psychological problems can affect us throughout our life. Sometimes they are predictable – occurring in response to stresses in life such as physical illness and loss – but they can also occur out of the blue.

The most common psychological problems are depression and anxiety, and these can have detrimental effects on the brain both in the short term and longer term.

They may be associated with chronic inflammation caused by the continuous release of stress hormones such as cortisol, and can cause changes in brain structure that may predispose you to memory problems and dementia.

Symptoms of depression include consistently low mood, lack of enjoyment and drive, changes in sleep and appetite and feelings of hopelessness or even suicide.

Anxiety is often felt in the body – for instance as muscle tension and headaches, chest discomfort, changes in breathing and nausea – but also alters thinking patterns, potentially causing you to ruminate over worrying things or think the worst is going to happen.

Finally, medications. As you get older, the chances of being on medications increases.

Many commonly prescribed medications can impact negatively on the brain, especially when used in combination.

Strong opiate painkillers are classic examples, as are sedative medications used for sleep or anxiety. Antihistamines can be a problem, as can medications for incontinence and even those used for the health of your heart and vascular system.

If you are worried about the function of your brain, it is important to discuss this with your doctor earlier rather than later (and don’t stop your medications before doing so).

Treating any of these reversible causes may be enough to remedy the situation.

Kailas Roberts is a psychogeriatrician and author of Mind your Brain — The Essential Australian Guide to Dementia now available at all good bookstores and online.
Visit yourbraininmind.com or uqp.com.au