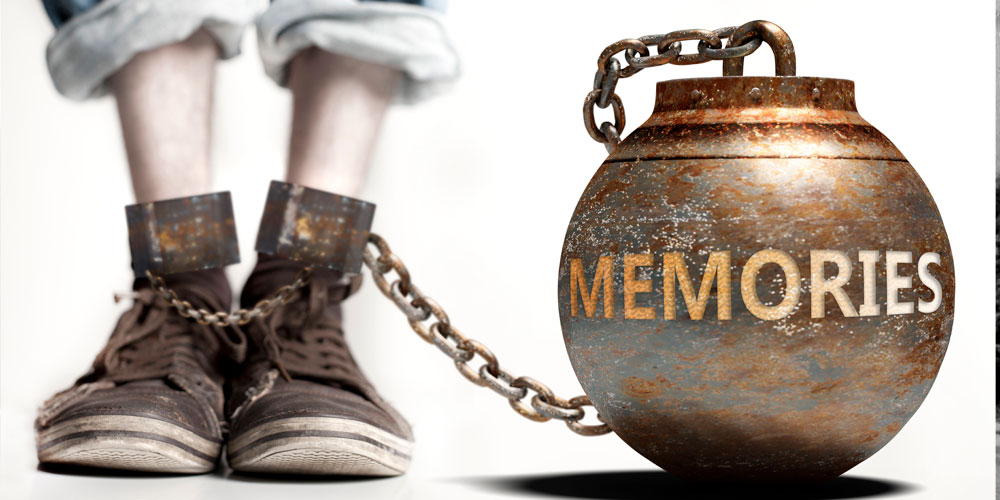 Clifton Fadiman, an American intellectual and media personality of yesteryear, once said “A good memory is one trained to forget the trivial”. The more we understand the function of memory, the more we appreciate the truth of this quote.

Though most of us yearn for a brain that can remember as much as possible, this is neither its function, nor necessarily a worthwhile goal. To consider this, it’s worth thinking about the function of memory.

Why do we remember things? Some experts believe that the purpose of recalling the past is simply to predict the future.

The brain is a pattern recognition machine that provides easy to use templates for new scenarios. In this way, we can quickly understand the potential or the threat in whatever novel situation we may encounter.

In many ways, the details don’t matter: the fundamental thing is to realise whether we should embrace or flee from the new experience – a decision heavily influenced by our memories of previous similar (though unlikely identical) events.

It certainly doesn’t matter whether we know someone’s name. Most humans, including me, are hopeless at this task. It just matters that we recognise whether they are friend or foe, and different brain circuitry, much of it unconscious, will help us understand this.

This evaluation is based upon previous experiences – our memories.

In some ways the brain must “choose” what it will remember, and whether that person you met at a party last night is called Fred or Frankie is simply not a priority.  This ability to prioritise is what makes the human brain so powerful – we appreciate what is important and what is not.

Prioritisation requires a process of filtering; otherwise, how do we makes sense of the vast amount of information we absorb every day?

Key to this prioritising is the capacity to forget – to discard information that we don’t need so that it doesn’t impede our ability to determine what it is important.

Imagine entering a room searching for something valuable, only to be greeted by a “bombsite”, with clothes and other stuff strewn all over the floor and surfaces. If your brain resembled a teenager’s bedroom all the time, you’d be in trouble!

In recent years, it has also been established that the act of forgetting is an active process – we expend energy to forget. Energy preservation is paramount to the brain and so any process that deliberately uses energy likely has a purpose.

But what happens when we are “blessed” with a vastly superior memory – one that does remember all the details? Well, a cautionary tale can be found in the annals of memory research.

At the beginning of the 20th century, a renowned Russian psychologist, Alexander Luria, met Solomon Shereshevsky, a fellow countryman and journalist.

Solomon, it seemed, was a man who couldn’t forget and 15 years later could still perfectly recall lists of words learnt once. This remarkable ability was in part grounded in a condition known as synaesthesia, where there is a merging of senses.

This can lead to words being experienced as colours for instance, or as a taste or smell, and greatly improves the capacity to remember.

Though, after realising the prodigious nature of his memory, Solomon tried to make a living as a mnemonist, he struggled to think about more abstract concepts, like poetry and metaphor, perhaps because of difficulty in cognitively “stepping back” from the details and seeing the patterns and bigger picture.

Personally, I would like a better memory, but I also want to forget, even if it is only to vanquish my more embarrassing memories!