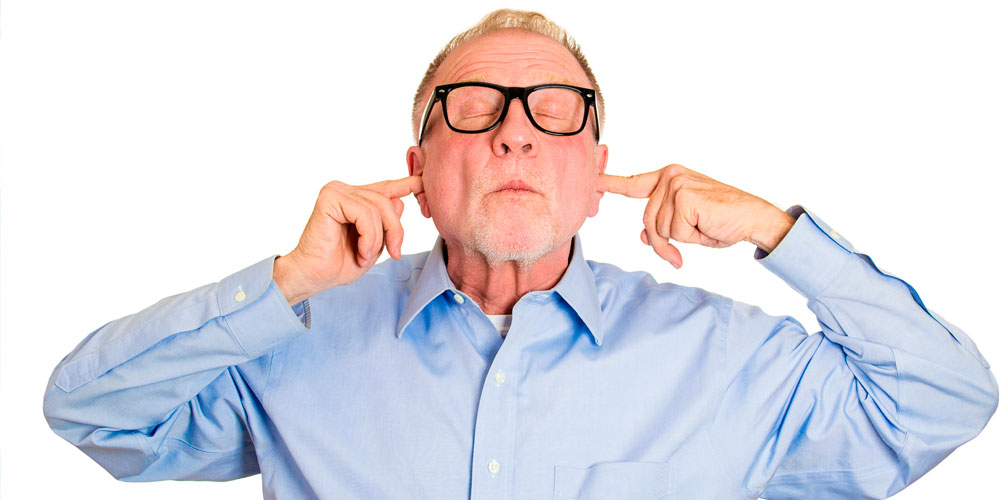 I have a chapter in my book about staying current and relevant, and heard from a reader who said she had reassessed herself and made some changes. The result, she said, was not startling and probably not even noticeable to others but she felt much better about herself.

With a newly boosted self-confidence she was able to take the first steps to staying current and relevant.

Do you recall a dawning awareness that you were no longer quite as present and visible as you once had been in among the rest of humanity? Members of the opposite sex did not seem to notice you; other people were included in the conversation before you; younger people seemed to treat you kindly but without real interest.

Relevance and currency are two important concepts to ensure your visibility when you retire and as you age. It is about making sure that you are not a dinosaur.

Dinosaurs are interesting only at a museum. We tend not to ask their opinion or invite them to dinner.

It is important that your retirement plans include a way of ensuring you maintain connection to others, and to the world, by being relevant and current.

Relevance and currency are closely connected in the context in which we are discussing them. If you are not perceived as current, and up to date, then you are more likely to be perceived as not having relevance.

“Relevance deprivation syndrome” was a term first coined by former Australian foreign affairs minister Gareth Evans after his retirement. It is a bit tongue-in-cheek, but it will mean a lot to many people in retirement.

Evans, in retirement, went on to have a role with the International Commission on Nuclear Non-proliferation and Disarmament. In an interview with Laurie Wilson at the National Press Club in 2010, he said, “I could not be suffering less from relevance deprivation syndrome, because this is really one of the great issues of our time and we in Australia are right in the thick of it.”

Ensure currency by keeping your interest in the present and the future. Bringing back memories is dangerous territory.

A quick relevancy death is to hark back to your memories. Stay optimistic. Sometimes there is a tendency for older people to express the view that the world is not as good as it once was.

It does not matter what age you are, being a pessimist is a bit of a downer for everyone around you.

Take care with the way you present yourself to the world. You don’t have to dress like a young person, but it is important to dress for the times.

It is easy to bring to mind images of older people who look old and those who, although the same age, look young.

It is not about being less wrinkled or thinner. It is about holding your body upright, having a bit of a spring in your step and a brightness of eye. Stay up to date with new methods of communicating. This is one of the most important ways of staying current and achieving relevance.

When invisibility strikes, try not to settle back into obscurity. Perhaps make the effort to participate with curiosity and interest.

A thoughtful listener with an inquiring mind, a ready smile and an optimistic view of the world will almost always be viewed as having currency and relevance to the situation –regardless of age.

Judy Rafferty is the author of Retirement Your Way, A Practical Guide to Knowing What You Want and How to Get It, at all good bookshops and online.