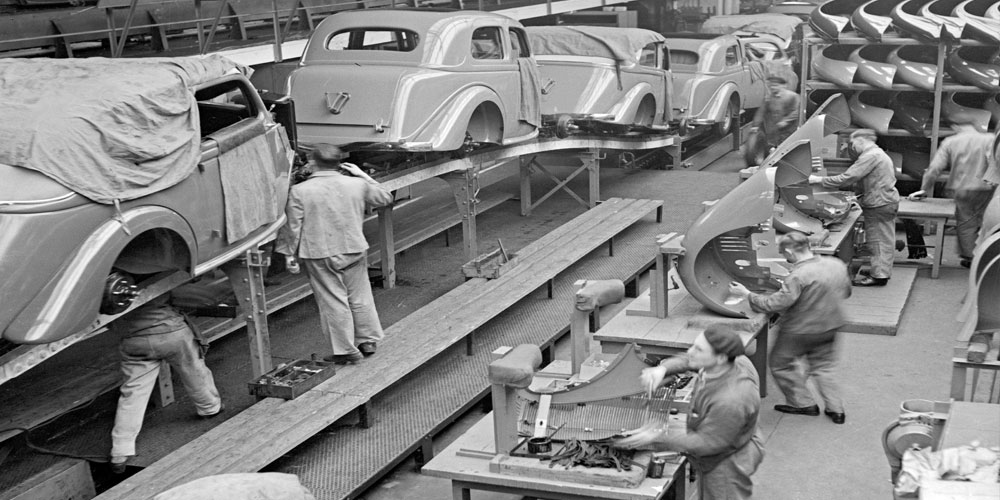 We have quite high expectations of retirement. We believe we deserve one and that we will be having something like a very long holiday during our retirement period.

Such expectations are recent history.

In 1881, Otto von Bismarck, the first chancellor of Germany, lobbied for financial support for older members of society.

This was a revolutionary idea that was finally actioned in 1889 when the German government created a retirement system to provide for citizens over the age of 70.

However, as most people did not live beyond 70, it was a political move rather than one motivated by care for aging citizens.

At the same time that Bismarck was pushing for a pension for old people in Germany, half of the male population of America were farm workers with no intention or concept of retirement.

In the 1880s, 78 per cent of American males worked past the age of 65. But the Industrial Revolution was continuing to change the way people worked.

By 1905, an influential Canadian physician, William Osler, was  reported, perhaps erroneously, as espousing  that a man’s best work was done before he was 40 years old, and that by age 60, he should be removed from the workforce.

Whether or not Osler was misreported, the idea took hold and factory workers over the age of 60 were considered to be slowing the lines of production and taking jobs from younger men.

When the Social Security Act was passed in America in 1935, there was an official retirement age of 65. Life expectancy for American men was around 58 at the time.

Again, the move was motivated not by caring and appreciation for older workers, but by economic considerations. Industry wanted older workers to move on.

In the 1950s there were industry discussions about how to make retirement more popular. The term ‘senior citizen’ was coined in 1955.

In the 1960s, the idea of retirement as we know it arrived. The decade was a time of enormous social change and an unprecedented period of prosperity.

The concept of retirement as the golden years dates to 1960.

The very phrase “the golden years” which we associate with retirement was first used as part of an advertising campaign for America’s first large scale retirement community called Sun City in Arizona. It opened in 1960 and was a game-changer because until then, retirement was not about having fun and enjoying life, but seeing out the rest of your days.

The concept of Sun City was to have an over 55s adult playground. It was the beginning of thinking of retirement as a well-earned holiday. And perhaps the start of the golden years era.

Are we still in living in the golden era of retirement or are there signs of tarnish on the gold? Time will tell!

Judy Rafferty is author of Retirement Your Way, A Practical Guide to Knowing What You Want and How to Get It. Available at bookshops and online.

Turn up the settings for the hearing impaired
Hearing, vision and dexterity impaired tune in to devices