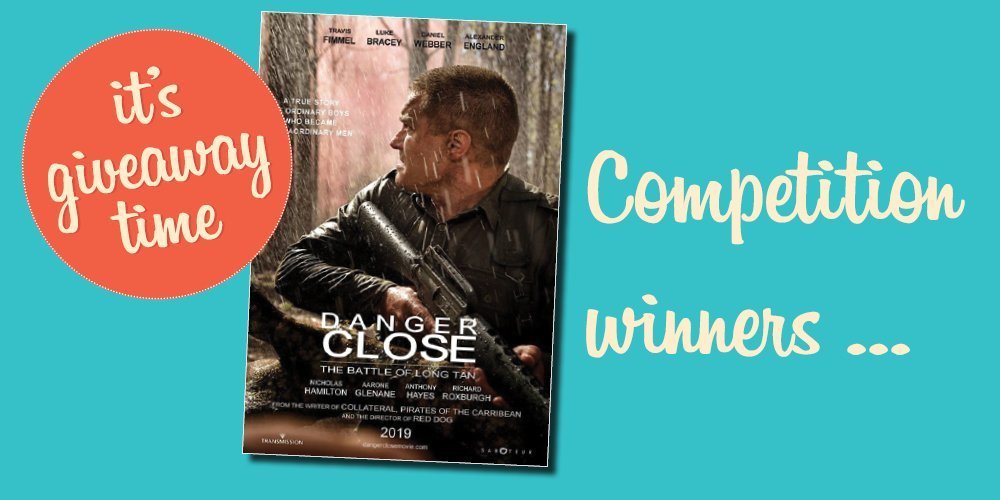 There was an overwhelming response to the competition to win double passes to see Danger Close: The Battle of Long Tan, the dramatic exploration of war illustrating heroism, tragedy and the sacrifice of battle, which was filmed in Queensland.

Thank you all for your entries.